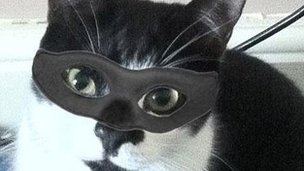 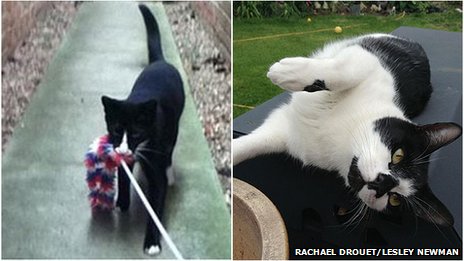 To read more about the crime spree of Denis and Theo, click here.