The Cat From Hell 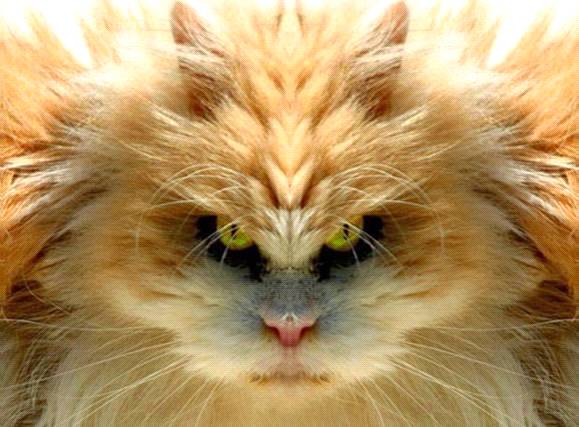 If you like both cats and horror, you’ll appreciate Stephen King’s story, “The Cat From Hell,” in his book “Just After Sunset.” In this story, a man hires a hit man to kill a cat because this man believes that the cat has been killing off all the people around him and will soon get him next. Naturally the hit man thinks this guy is crazy, until he learns how this man got rich in the first place. Then the hit man gets another surprise when he discovers just how dangerous an angry cat can be.

Anyone with a cat will know that the horror Stephen King describes in his story is what your cat would probably do to you too if you stopped feeding it. So the next time your cat screams for your attention, don’t delay or you too could be visited by a cat from hell one day.