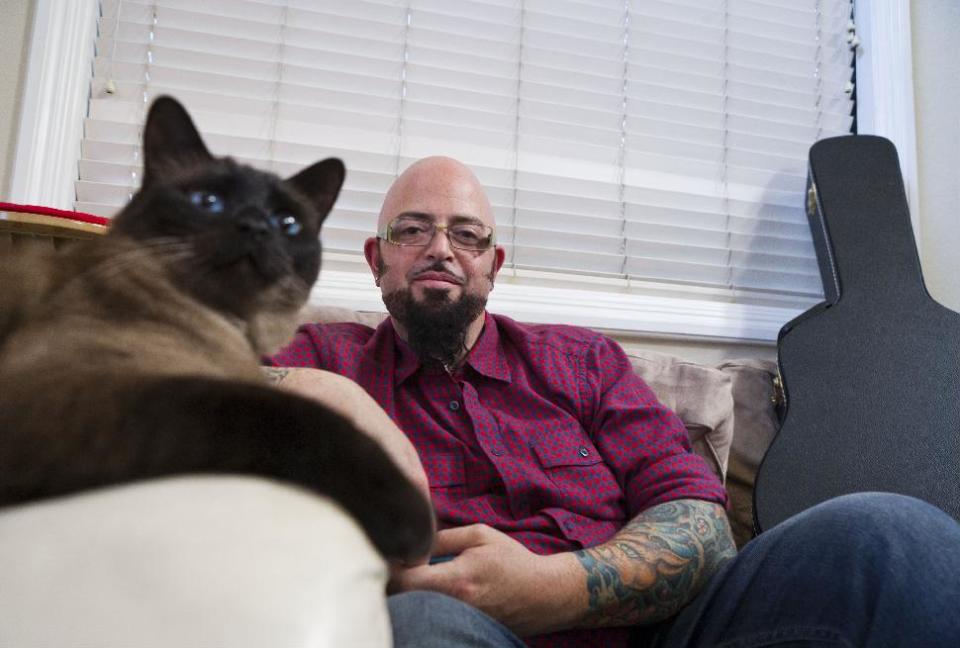 When Lux, the 22-pound cat in Oregon that trapped its owners in a bedroom, became an international sensation, Animal Planet therapist Jackson Galaxy, star of Animal Planet’s “My Cat from Hell,” decided to intervene.

To read more about this latest attempt to deal with Lux’s aggression, click here.