Do Not Use Your Cat’s Name as a Password 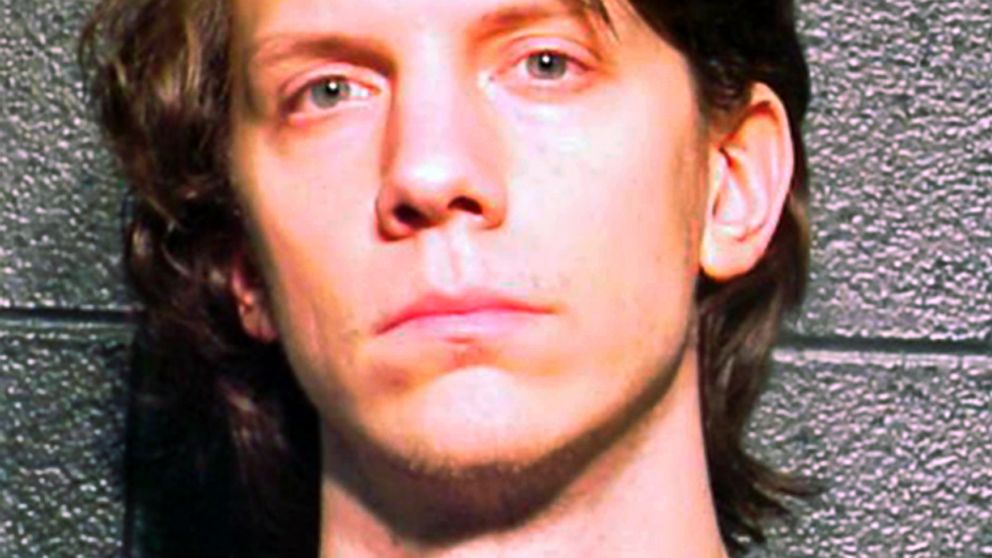 One of the FBI’s most wanted computer hackers in the United States was Jeremy Hammond, who broke into the computers of private defense firms, law enforcement agencies and what prosecutors called “thousands of innocent individuals.” He’s currently serving a 10-year prison sentence for his cyberattack activities. His only downfall? He used a weak password based on his cat’s name: Chewy 123.

Basing your password on anything that someone can guess is never a good idea. Why a skilled hacker would choose such a weak password is surprisingly, but it goes to show that sometimes people’s love for their cats take precedence over anything else in their lives, including their own privacy and security.