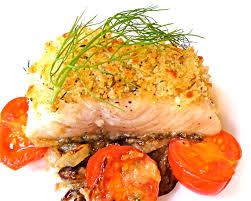 At Vladivostok airport in eastern Russia, a stray cat managed to get into a fish store and help itself to marine delicacies including squid and dried octopus. As a result of the feline break-in,  the store’s owner had to toss the entire contents of the fish counter, worth about 60,000 roubles ($1,000; £660). Nobody knows how the cat managed to get into the store, although according to airport staff, it’s a local stray and sometimes wanders into the airport.

The fish store is now popular with tourists who want to see the actual fish counter that the cat got into. Since news of this cat fish feast broke on the Internet, people all over the world have volunteered to take in the cat, which goes to show that as long as your’e a cat, crime really does pay after all.

To read more about the cat eating gourmet fish in Russia, click here.