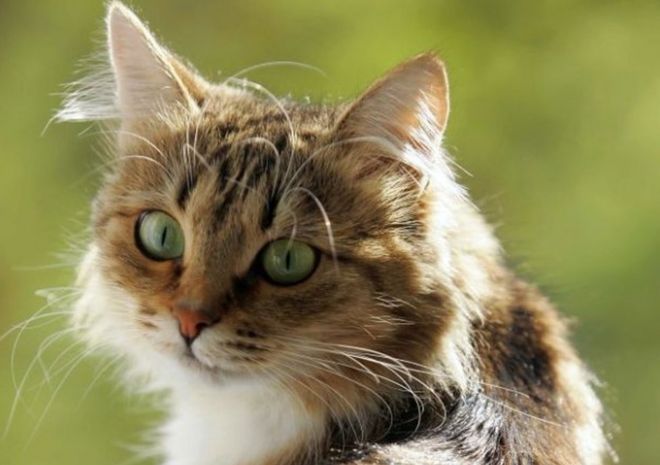 Nobody ever said diplomacy between different countries was ever going to be easy. Because Poland recently expelled a Russian diplomat, Russia wants to expel a veteran Polish correspondent, but joked that it will look after his cat for him.

In a message on Facebook, the Russian ministry addressed the cat, Marusia, saying: “Don’t worry… we’ll look after you”.

But Radziwinowicz, who works for the Gazeta Wyborcza daily, appeared unamused by the joke, saying: “Marusia is going with me to Poland”.

The fact that a cat has gotten involved with diplomacy between two countries goes to show you how important cats can be in the world peace effort. To read more about this latest situation between Russia and Poland, click here.