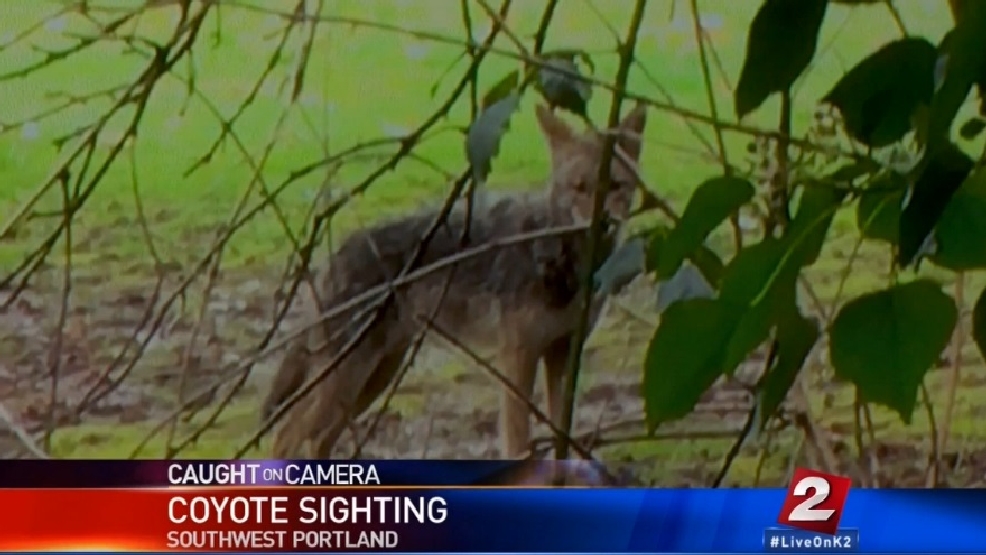 One problem with letting cats roam freely outside is that it could run into predators like coyotes. In Portland, Oregon, Adam Betters found his one and a half year old cat, Cappuccino, cornered in a neighbor’s backyard by a two foot tall coyote.

“He probably doesn’t know how close he was to being someone’s snack,” Betters said.

Betters called his cat, who jumped to safety by leaping into his arms. Betters then captured images of the coyote to show to others.

If you let your cat outdoors, be careful. There are predators out there who could hurt your cat so keep your cat as safe as possible.

To read more about the cat who almost got attacked by a coyote, click here.