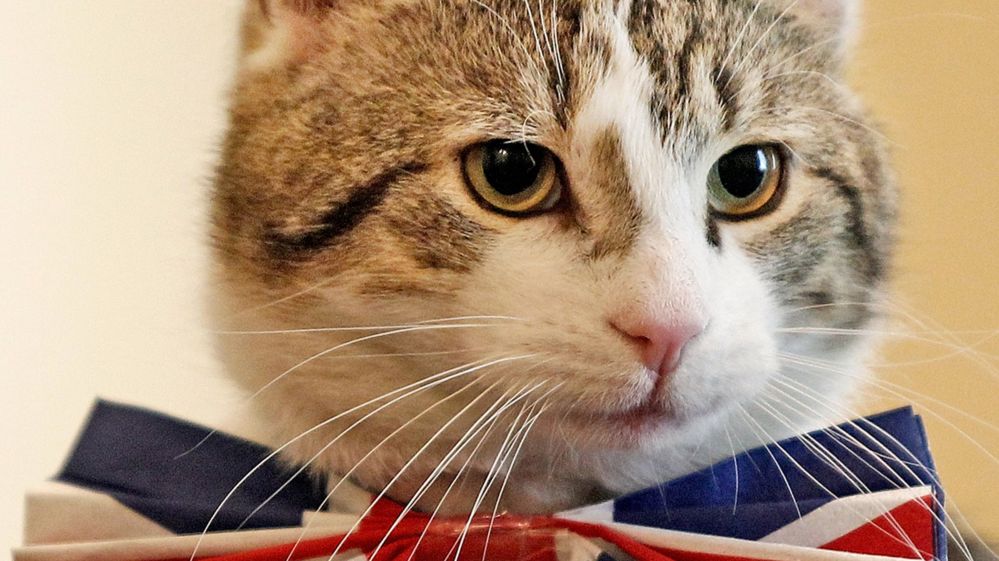 Many government buildings in England are old, which means they have plenty of cracks and crevices for mice to creep in. Rather than rely on poisons or traps, the Foreign Office is relying on the oldest and most effective way to rid a building of mice. They’ve decided to adopt a cat.

Palmerston will be living at one of the country’s most famous addresses among the UK’s top diplomats and ministers. However, Foreign Office bosses has been quick to point out he will be no burden on the taxpayer.

“Palmerston’s domestic posting will have zero cost to the public purrse as a staff kitty will be used to pay for him and all aspects of his welfur.”

To read more about Palmerston the cat and his duty to rid the Foreign Office of mice, click here.