Steve Jackson Games created a popular card game called Munchkin where you use cards to fight each other. The game proved surprisingly popular that the company quickly developed additional expansion packs for the game including vampires, zombies, and science fiction. 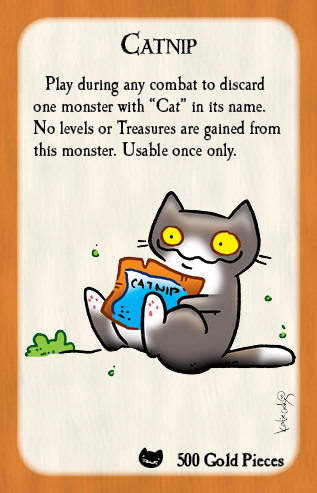