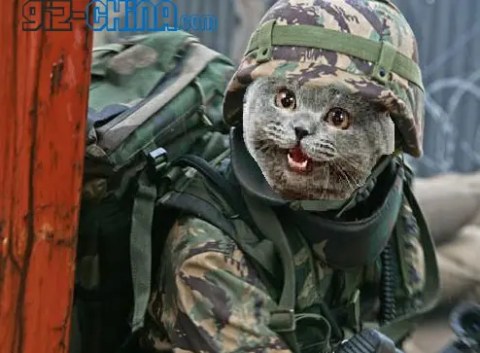 When most people think of China’s army, they worry that it could take over Asia. Fortunately China has more problems than just thinking about world domination. In one city that was overrun by rats, pest control officials decided to round up stray cats into their own army and unleash them on the rat population.

To no one’s surprise, the cats decimated the rat population so thoroughly that the Chinese military could be thinking of using cats in other areas where rats might lurk. If those rats try to bring freedom and democracy, you can be sure the communist cat army of China will find and exterminate them once and for all.