The Mystery of the 7/Eleven Cat 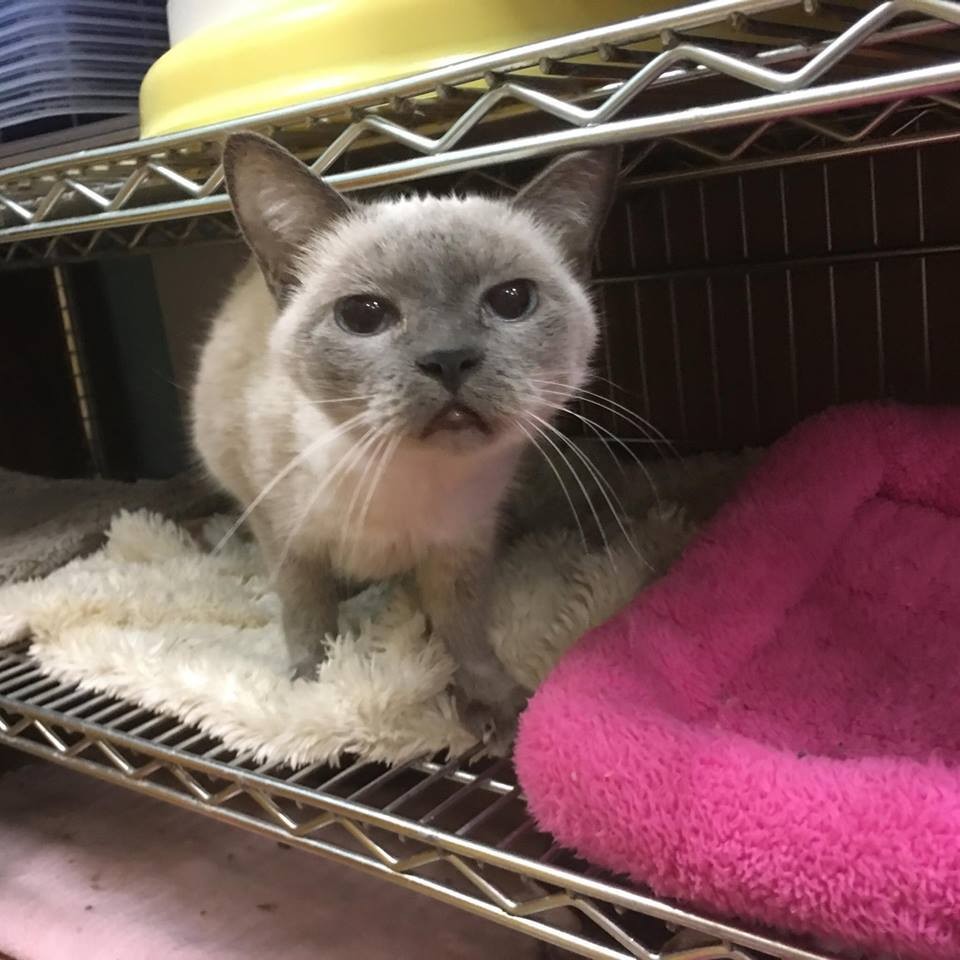 In Naples, Florida, a couple spotted a cat outside a 7/eleven convenience store, meowing like crazy. The couple decided to take the cat in and wound up giving it a flea bath since it was covered with fleas. Then they began the process of trying to find the cat’s owner.

The cat had a microchip implanted in it, but the information led to a disconnected phone. Undaunted, friends took to FaceBook to hunt down the cat’s owner and discovered what happened.

Apparently, the cat (named Sky) belonged to a family that had lived in Naples, but moved to Kansas. Surprisingly, they had lost Sky seven years ago. Now Sky is on the way to be reunited with its original family, thanks to microchipping technology.

If you think microchips can’t help reunite you with your cat, then think again. To read more about the cat that went missing for seven years, click here.