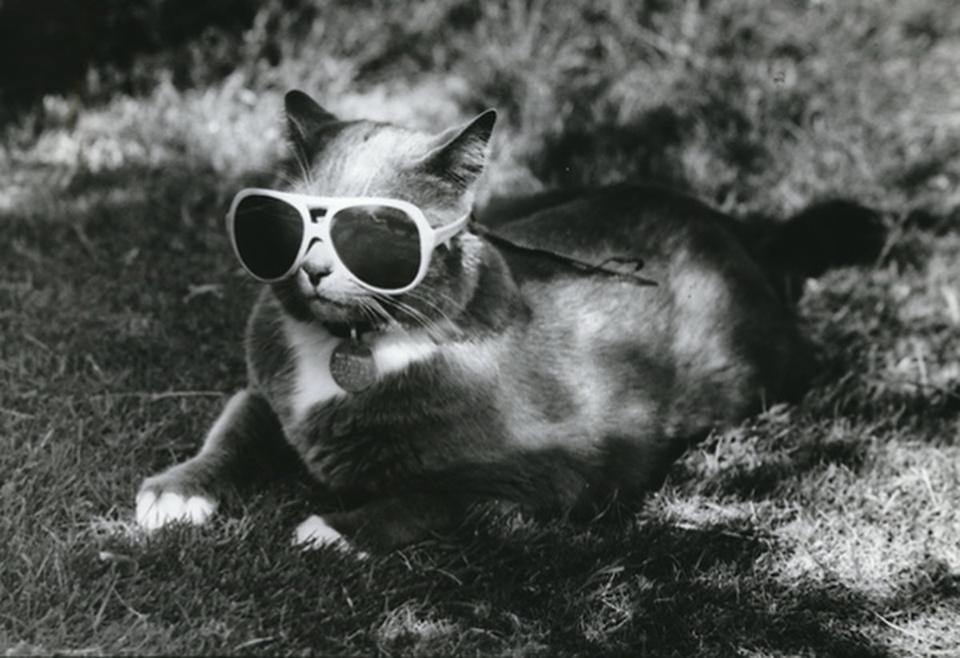 Before the Internet, most cats could only gain fame in their local area. If you happened to live in Portland, Oregon in the late 90’s, you may remember Bob the Weather cat on KATU.

Sporting sunglasses or a scarf, Bob helped deliver weather forecasts to a delighted audience. Bob’s popularity grew so much that rival TV weather forecasts couldn’t compete. After all, would you rather watch a meteorologist on TV or a cat?

Bob’s reign on TV lasted seven years and proved that people would eagerly watch a cat on TV instead of an actual human being, which the Internet has only proven countless times since then.