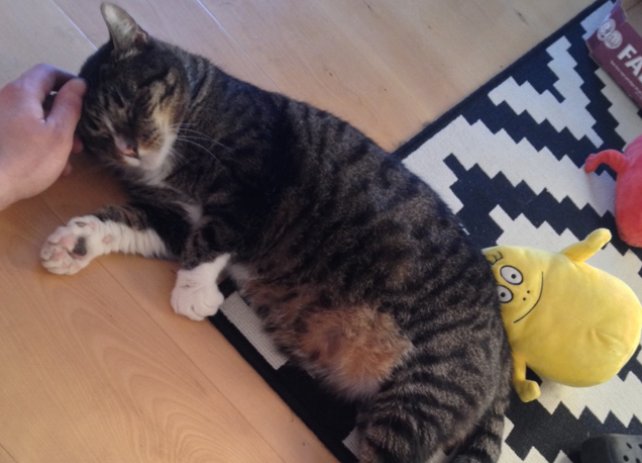 Jack Norheim lived in Skellefteå, Sweden with Ernst, a cat he described as “practically his best friend.” Unfortunately in 2008, Ernst disappeared and Jack gave up hope of ever finding him again.

Jack moved to Norway and nine years later, returned back to Sweden. That’s when he got a call from the local animal shelter that someone had found Ernst. Apparently, Ernst had moved in with an elderly couple nearby and when that couple passed away, Ernst wound up in the animal shelter. Shelter officials discovered Ernst had a microchip and that’s how they traced Ernst back to Jack.

Without a microchip, this reunion would never have been possible. If you have a cat, get it microchipped today to insure you’ll always be with your cat, even if your cat doesn’t want to be with you for the next nine years.

To read about the cat that finally returned to its owner after nine years, click here.