Should We License Cats? 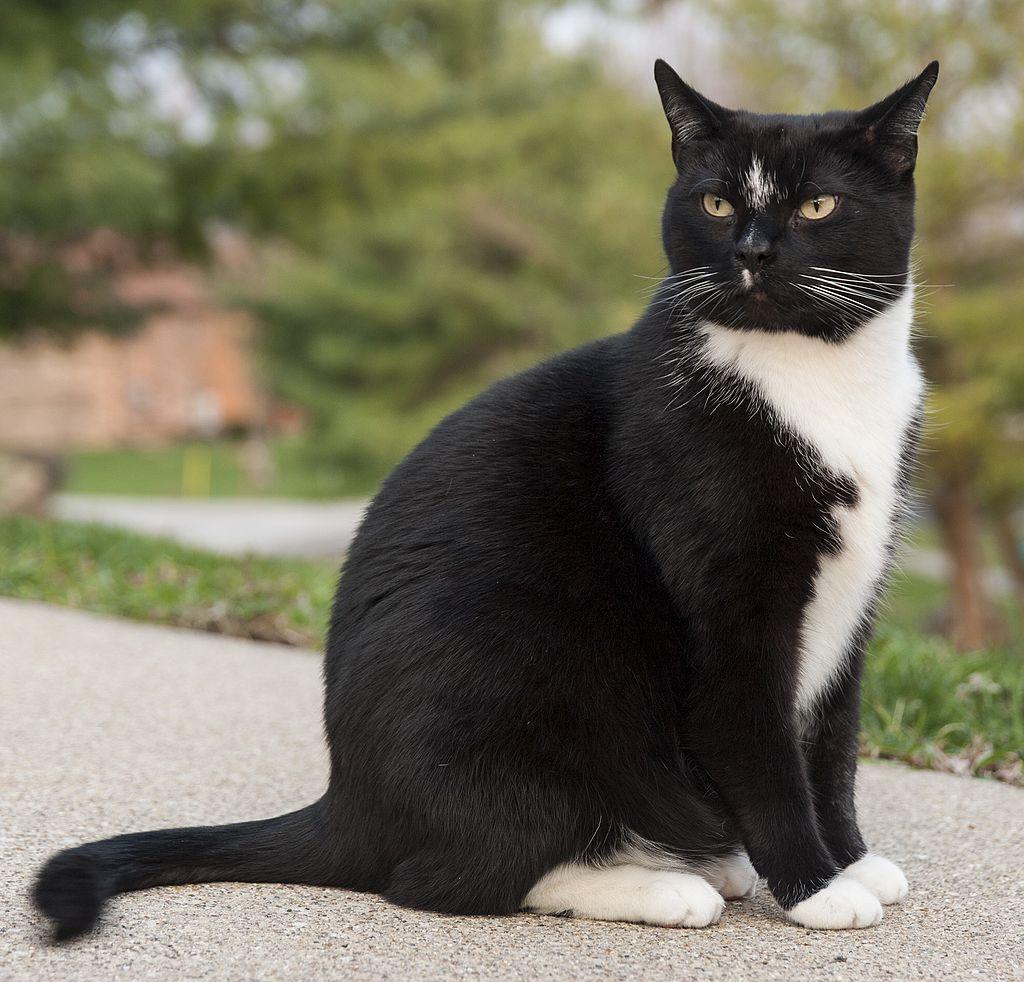 Ideally, fees collected for cat licenses goes to a general fund for the city although some animal activists ant the money to go towards animal welfare programs instead. Whatever the case, the fact that so few cats have licenses indicates that cats (and their owners) either don’t care or are willfully breaking the law. In that regard, cat owners are no different in their contempt for authority than their cats.

To read more about the pros and cons of cat licensing, click here.