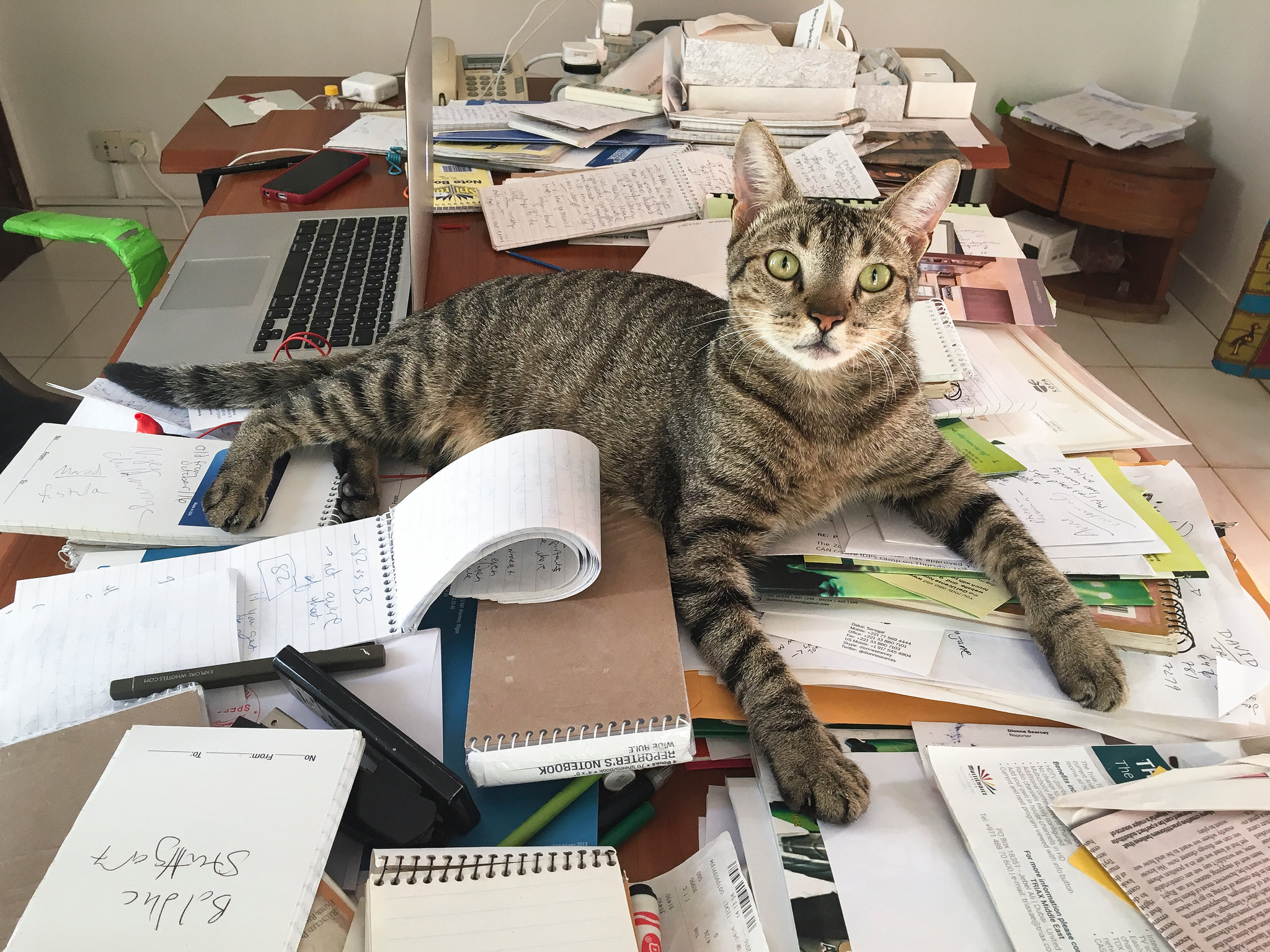 The New York Times needs reporters all over the world and that means setting up offices for their reporters in different cities and countries. Since living in a mother country can be lonely, it’s a tradition among reporters to fill their offices with cats.

“There’s just something about coming across an affectionate animal, wherever you are. And I think that’s heightened when you’re in an unfamiliar environment,” said Jack Healy, a correspondent in Baghdad from 2010 to 2012.

The next time you read an overseas report from The New York Times, rest assured that it probably came from a reporter with a cat. Perhaps that’s why you rarely see any positive dog stories in The New York Times.