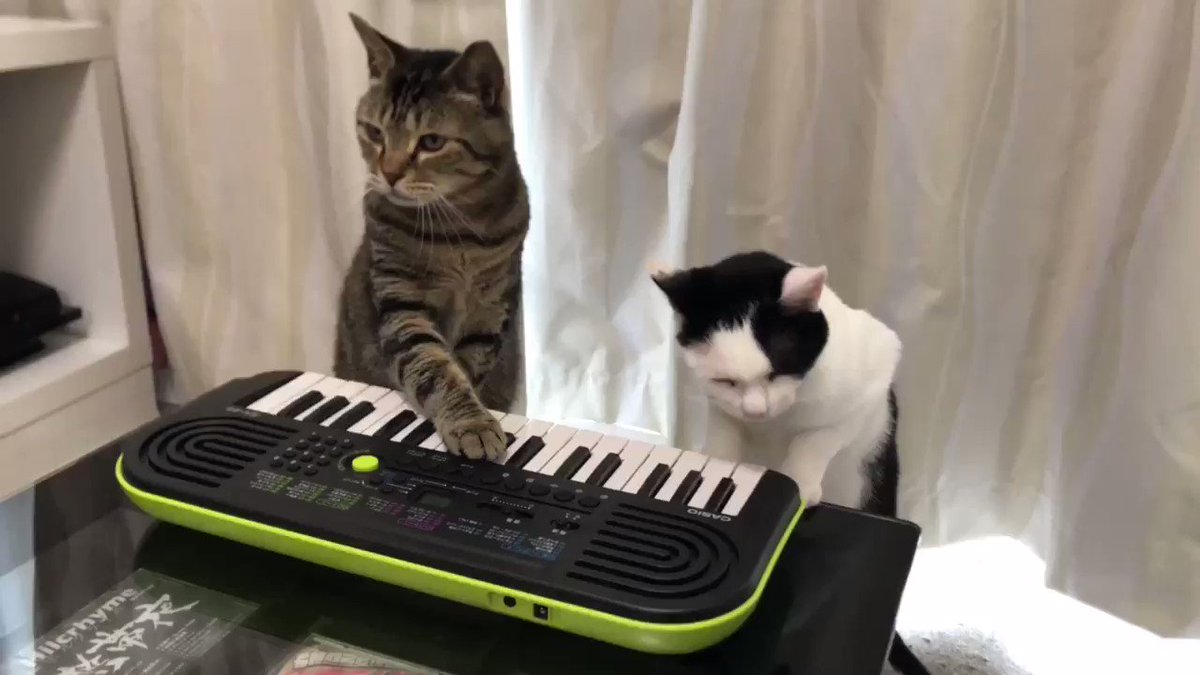 Most people have hard of Pavlov’s experiment where he trained dogs to salivate when they heard a bell. That’s because the dogs associated the bell with food so after hearing the bell and getting food, they would salivate even when they just heard the bell and didn’t get food.

Now cats, being who they are, have turned this around. In Japan, someone trained cats to hit a key on the keyboard. In return, the human would give them a treat. This essentially turns humans into slaves to the cat.

To see a video of cats playing the keyboard, click here.