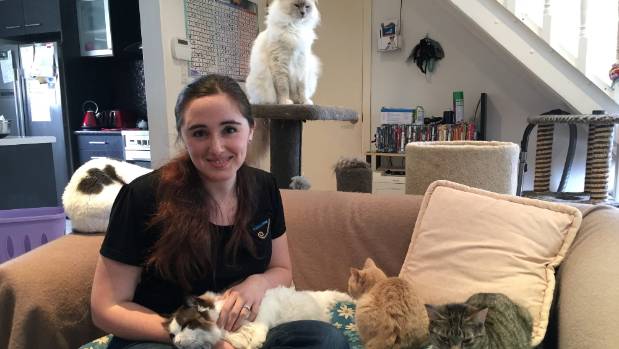 Outpawed is a charity that rehomes feral cats. On New Year’s Eve, they were holding a fund raiser but cold-hearted thieves made off with their collection bucket, containing more than $160.

When Outpawed posted this news on social media, a flood of new donations poured in to make up for their stolen money. While it’s horrible that someone would steal from a charity, it’s nice to know that there are plenty of people who care for both charities and cats to make up the difference.

To read more about the charity that lost its donations to thieves but got more money from outraged people, click here.