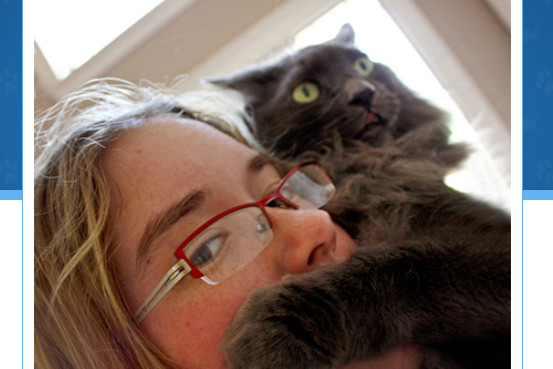 Anyone who loves cats know how much better you feel being home with your felines, but scientists have recently discovered that cats can aid learning as well.

Apparently the two best ways to increase memory retention are humor and cuteness. A 2012 study in Japan—the home of Hello Kitty, showed that students who viewed pictures of cute kittens and puppies performed tasks requiring focused attention more carefully than those who saw less-cute images (adult cats, dogs, and politicians).

Using this knowledge, a U.K. company called Memrise has combined cute cats with language learning in an iOS app called CatAcademy. According to Memrise Chief Operating Officer Ben Whately, “The starting point was how to bring the insights of cognitive science and the study of memory and work out how to bring those into an educational product.”

Spanish for “What’s going on?” (“¿qué pasa?”) is illustrated by a cat that appears to be answering a cellphone; “what time is it?” (“¿qué hora es?”) by a cat atop a door, staring at a clock.

If you think you can learn better by looking at pictures of cute cats, then buy CatAcademy to learn Spanish today.