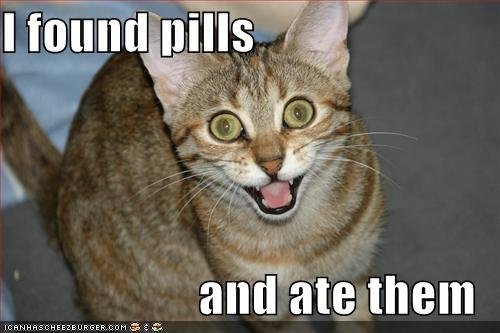 If you happen to live in the Upper Peninsula of Michigan, you may be bored during the winter. Rather than find something productive to do, many people simply turn to drugs and alcohol to keep themselves occupied. Unfortunately, some people have discovered they can use ordinary over-the-counter drugs to create methcathinone, which has been nicknamed “cat” by authorities.

We all know that owning a cat can be addictive, but now there’s a destructive drug named after cats as well. Given a choice between wrecking your brain with drugs or dealing with live cats, it’s probably better to care for a living creature rather than wreck your brain and your body getting an artificial high that requires increasing amounts of stimulants to keep you feeling happy. At least cats can give you a real sense of happiness when you take care of them.

To read more about the destructive “cat” drug, click here.