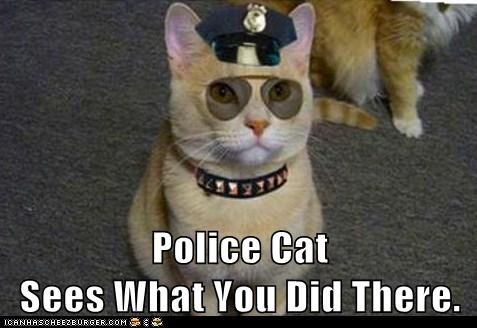 In most cities, there are two problems. First, feral cats keep breeding and roaming around. Second, mice keep getting inside of buildings. The answer seems obvious because in Los Angeles, the police department complained about mice crawling around their building, even to the point of mice running across desks while officers were trying to work.

That’s when someone got the bright idea of solving two problems at the same time by bringing feral cats to the police station. The feral cats now have a place to live peacefully while the police no longer have to worry about mice. The feral cats don’t always catch the mice, but their presence alone keeps mice away. Who would have thought the obvious could be so successful?

To read more about the LAPD’s success with feral cats, click here.