Can a Robot Replace a Human? 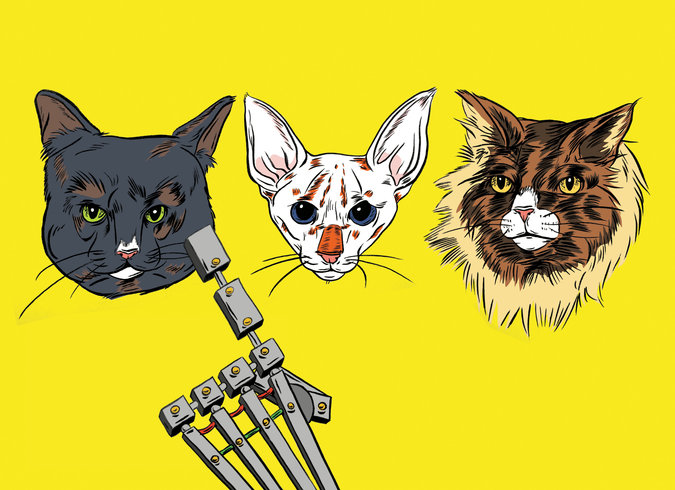 Everyone knows that robots can replace menial tasks that humans don’t want to do, but can a computer replace a human from tasks that require more intelligence? For example, people flood the Internet with cat pictures and videos, but could a computer ever choose which cat picture is cuter?

Although this may sound silly, it’s actually part of the long-term research into creating smarter computers. If computers can start mimicking actual human intelligence, they might become just as unreliable and lazy as we are. Then they might sit around and watch cat videos instead of doing anything at work.

To read how computers are growing in capabilities to replace humans for non-menial labor, click here.