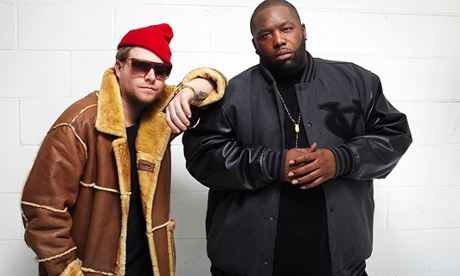 El-P and Killer Mike’s Run the Jewels 2 has proven so popular that as a joke, the pair decided to remix the album using nothing but cat sounds. Surprisingly, their Kickstarter campaign actually got funded, so now the pair needs to start auditioning cats for their remix album.

According to their Facebook page, a large portion of the proceeds will be donated to victims of police brutality and a smaller portion to neglected animals.