Antifreeze Can Poison Your Cat 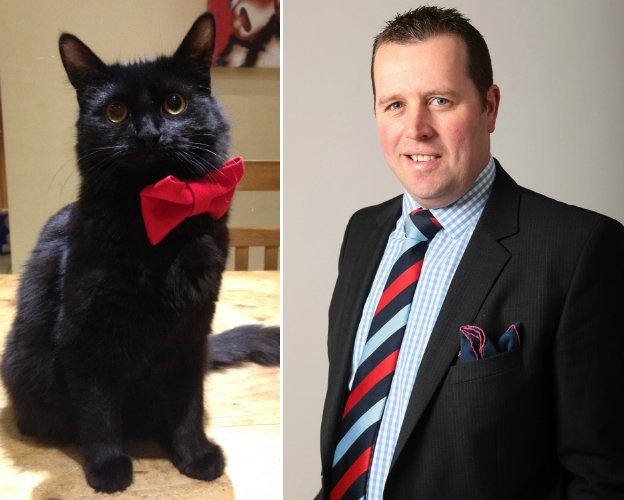 Sherwood MP Mark Spencer asked Environment Minister George Eustice to “explore the mandatory inclusion of Bitrex” in antifreeze. The goal is to make antifreeze taste bitter to discourage cats and children from drinking it. Although manufacturers won’t be required to use Bitrex in their antifreeze, they’ll be encouraged to do so.

In your own garage, keep cats away from antifreeze. Then look for suspicious containers of antifreeze left around that could poison neighborhood cats.

To read more about the problem with antifreeze poisoning cats and whether Bitrex should be required, click here.

One Response to “Antifreeze Can Poison Your Cat”