Cat to Trigger War Between China and Russia? 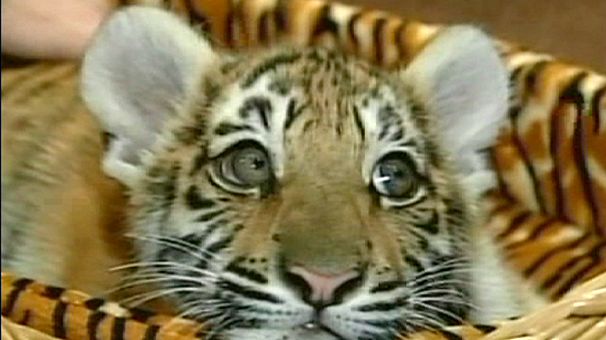 Everyone knows cats can be aggravating at times, but this may be the first time that a cat could be responsible for starting World War III. Apparently Russian animal conservationists released some Siberian tigers near the border separating Russia and China. The tigers reportedly crossed the border into China and immediately killed fifteen of a local farmer’s goats.

The Chinese government will replace the farmer’s goats, but now the farmer is demanding additional measures to protect his goat and farm from the roaming Siberian tigers. Naturally, this costs money, which could create tensions between Russia and China.

To read how Siberian tigers could cause international relations between Russia and China to deteriorate, click here.