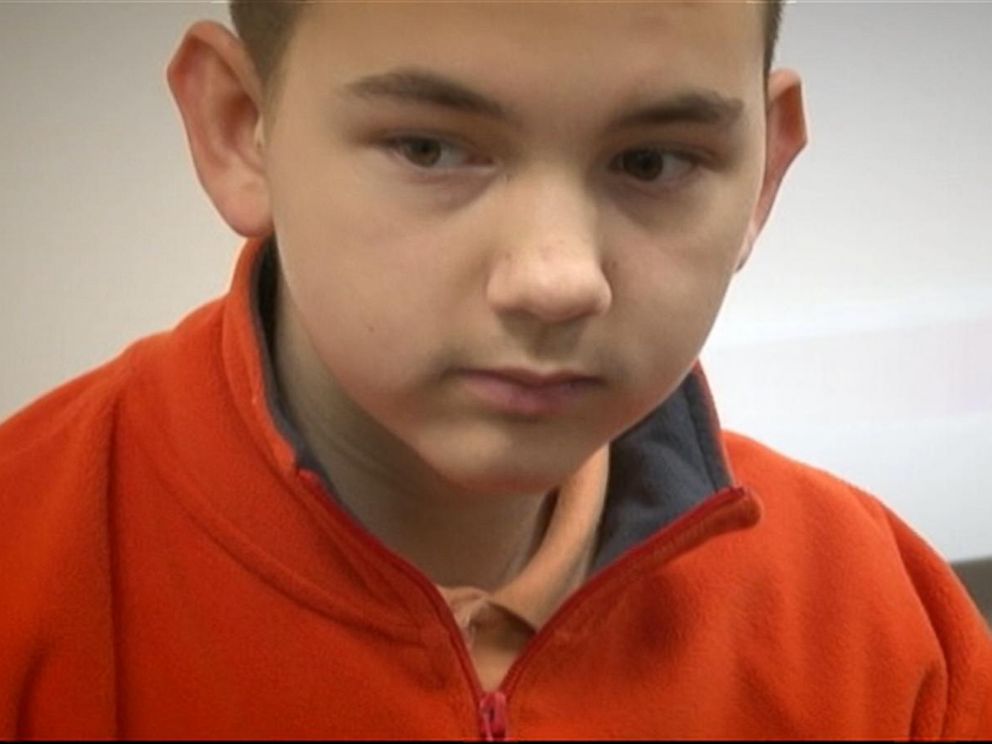 Josh Neff, a boy who has Asperger’s syndrome, had trouble communicating with others, his grandmother Kim Neff said. One day, Neff brought home Andy, a stray cat who had been roaming the streets of her friend’s neighborhood. Immediately she saw Josh change.

“Josh opened up,” Neff said. “He became very attached to Andy and named him himself. He would pet Andy and say he loved him and Andy was his friend.”

When Andy got sick, Neff worried that Josh would be traumatized if Andy were to die. Andy had a urinary blockage and the surgery that would save his life was too expensive for Neff. Fortunately, a Jacksonville animal shelter raised funds to cover the cost of Andy’s surgery. Andy and Josh are doing well together once more, which shows you the importance of having a cat in your life.

To read more about how Andy the cat has helped Josh Neff, click here.