The Feral Cats of Disneyland 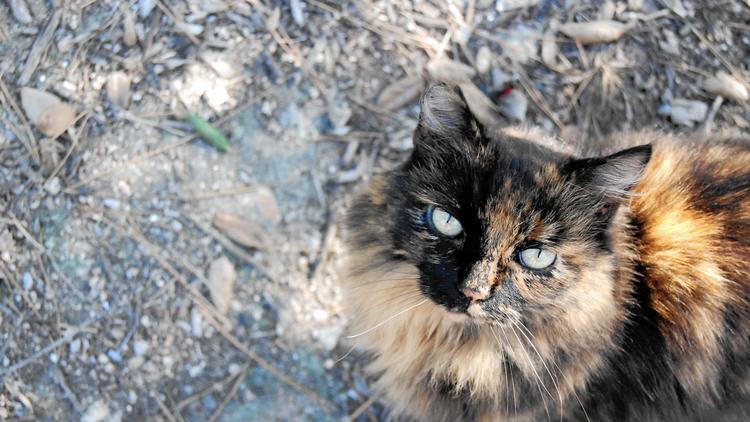 In return for staying at Disneyland (without paying for an admission ticket), the cats keep the mice population down. The next time you visit Disneyland, keep your eyes peeled for a stray cat roaming around the grounds. The cats often come out at night and even have their own Cats of Disneyland Twitter account where you can read the imaginary thoughts of Disneyland’s hidden but now famous cats.