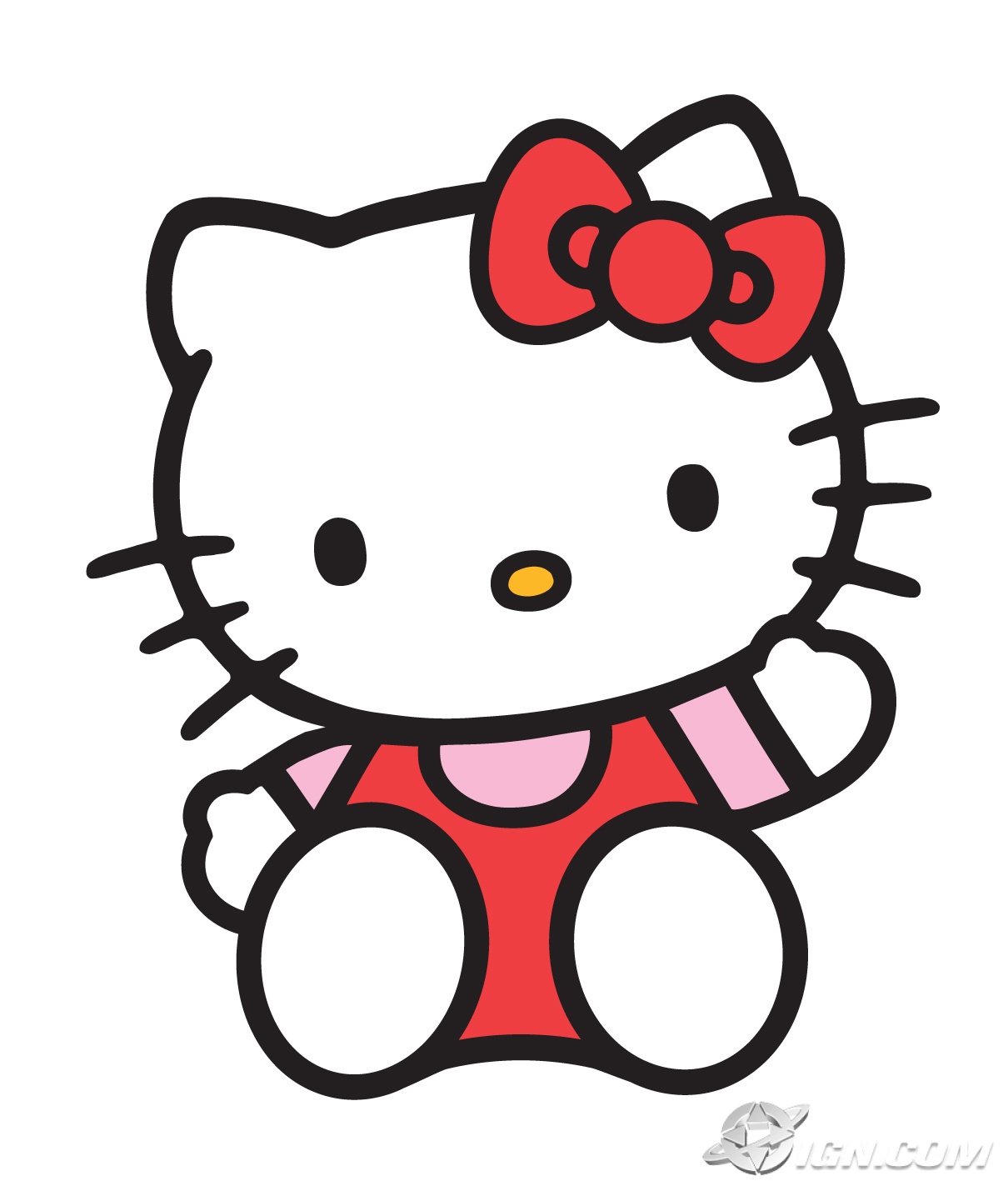 If you’re a big fan of Hello Kitty, you can look forward to a feature-length movie about Hello Kitty coming in 2019. The film is reportedly being produced through Sanrio’s U.S. subsidiary, Sanrio Media & Pictures Entertainment, and has a budget of around $160 million to $240 million.

If Hello Kitty proves popular as a movie, you can expect several sequels to follow until the end of eternity. For Hello Kitty fans, this represents yet another way to cherish their favorite cartoon character. For people unfamiliar with Hello Kitty, this will be just one more way to try to figure out who thought of Hello Kitty in the first place.

To read more about the Hello Kitty movie that may come out in 2019, click here.