Cats Show Affections After All 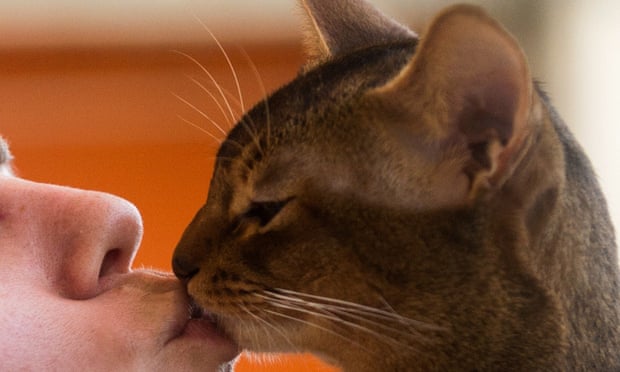 As any cat owner knows, cats can show affection to certain people such as following them around or sleeping by the side of one person while ignoring another person altogether. Cats can show affection. if they don’t seem affectionate, it’s probably because the cat doesn’t like the person studying their behavior.

To read some different ways cats can be affectionate, click here.