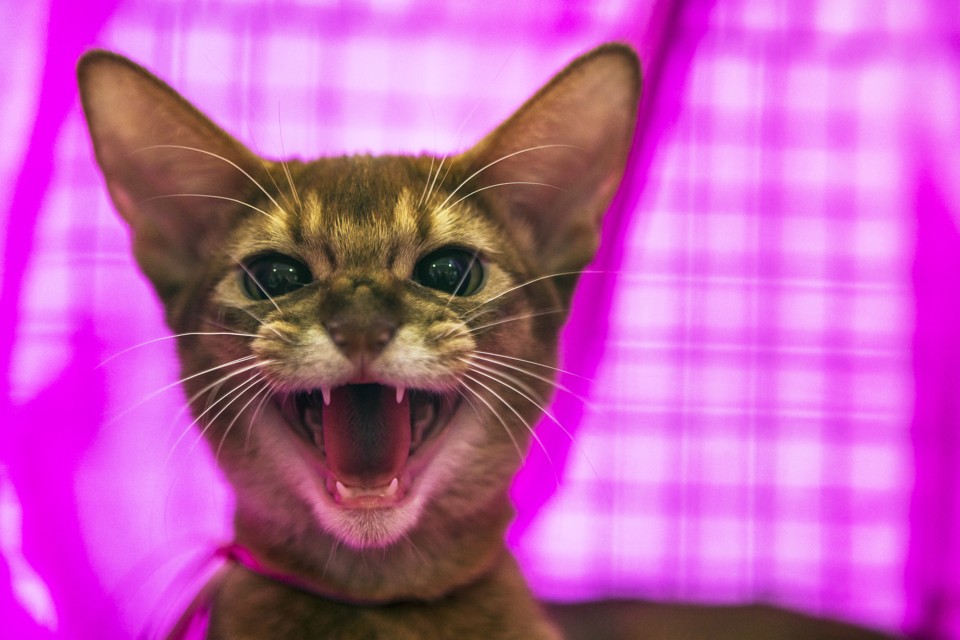 Back in the 1800’s, a man named Francis Galton tried to breed deaf cats. Others suggested breeding cats without claws or with softer meows to be less annoying. Then again if you don’t want to be annoyed by a pet, you shouldn’t get a cat of any kind.

Genetically modifying cats probably isn’t the solution to making a cat friendlier and more tolerable. Getting a good cat involves lots of love, care, and luck. While the idea of genetically modifying a cat might sound appealing, it’s probably safer to just find an existing cat today that more closely matches what you’d like to see in a cat and trust to luck that everything will work out well. (Good luck!)

To read more about the background behind genetically modified cats, click here.