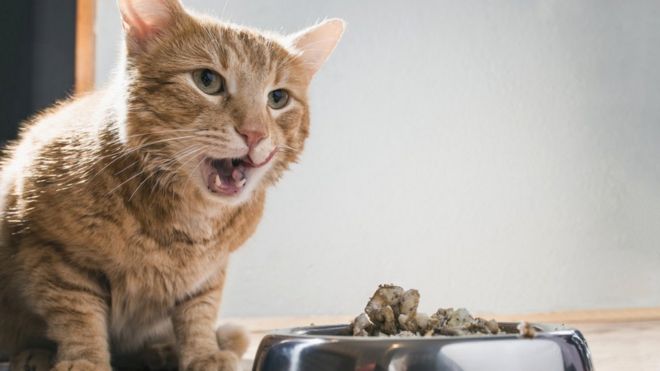 A cat named Lightning liked his cat food, which was a rather pricey gourmet dish that claimed to be a cut above the rest. Wondering if the gourmet cat food was really better than any other cat food, a Nobel Prize winning economist,decided to find out for himself whether gourmet cat food deserved its higher price.

To find out, he decided to eat Lightning’s cat food himself to see if he could taste any difference between gourmet cat food and ordinary cat food. According to this economist, he couldn’t, so he concluded that he had been tricked into spending more for gourmet cat food that wasn’t that special after all.

Now the economist in question, Robert Shiller and his fellow Nobel laureate George Akerlof, have written Phishing for Phools, about how the sellers of cat food and thousands of other products and services “phish” us into buying things we do not want or need.

“Of course they do it,” he says. “If you had a cat food company you wouldn’t say ‘Dried Dead Fish’ on the label…we live in a constructed world that’s filled with deception like this.”

To read more about this economist who ate cat food, click here.