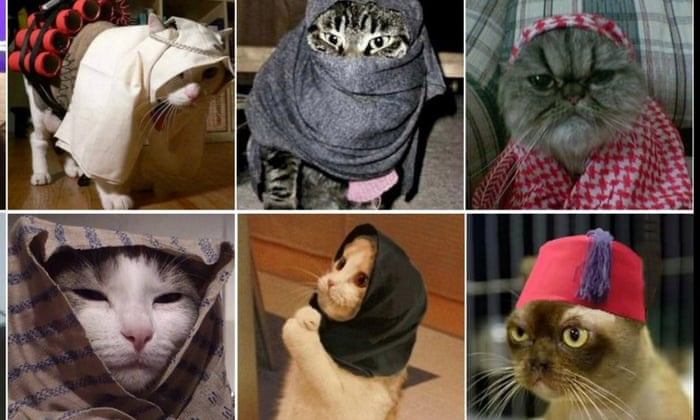 When Belgian police shut down the city, they asked the public not to tweet their actions to avoid tipping off potential terrorists. So to comply while preventing anyone from tweeting police activities, Belgians started tweeting pictures of cats.

Now the Belgian authorities have decided to take advantage of this cat meme by releasing a short video of cats appearing around notable Belgian landmarks. Since tourism has plummeted in the wake of the lockdown, Belgians hope to keep tourists interested in visiting the city by letting them watch cat videos of Belgian tourist destinations.