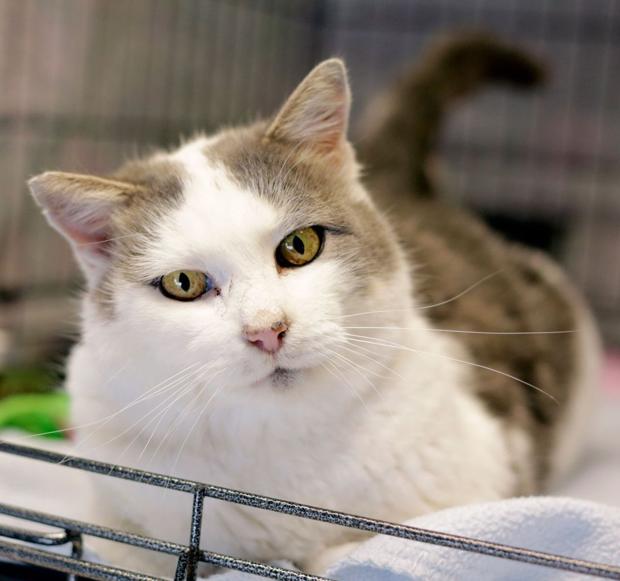 Jessie Connolly last saw her 10-year-old pet at about 7 a.m. Friday as she left her ranch northeast of Big Timber on her way to her office in town. Four days later, she learned where her cat, Mufasa, had been during that time.

Apparently Mufasa had climbed into the back of a pickup truck that drove it 90 miles away.  The driver of a passing car reported the unusual passenger to the police and Montana Highway Patrol Trooper Alexander Velasquez received the call that a cat was struggling to hold on, so he responded quickly to track down the pickup, making the stop in Columbus.

“I was kind of joking (with the driver) and asked if he picked up any hitchhikers lately,” Velasquez said.

After he pointed out the furry passenger, Velasquez took Mufasa into his custody. Eventually Mufasa got back home and reunited with Jessie.

To read more about Mufasa’s journey down the interstate highway, click here.