Lessons from the Belgian Cat Meme 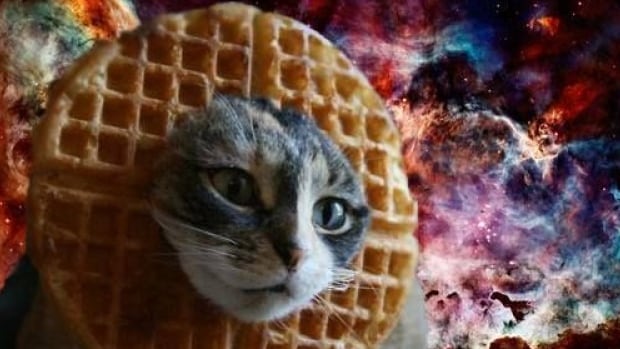 When Belgian authorities asked the public not to tweet the actions of the police, Belgians responded by posting cat pictures instead. Not only did these cat pictures lighten the mood surrounding the terrorism threat, but it also cluttered Twitter with random “noise” to make it harder to spot any actual tweets about police action.

Who knew that cat pictures could prove both entertaining and useful at the same time? The next time you’re threatened, think of a cat. That might not relieve the scary situation but it can calm you down long enough so you can start thinking rationally for a change.

To read more about the Belgian cat meme and its consequences, click here.