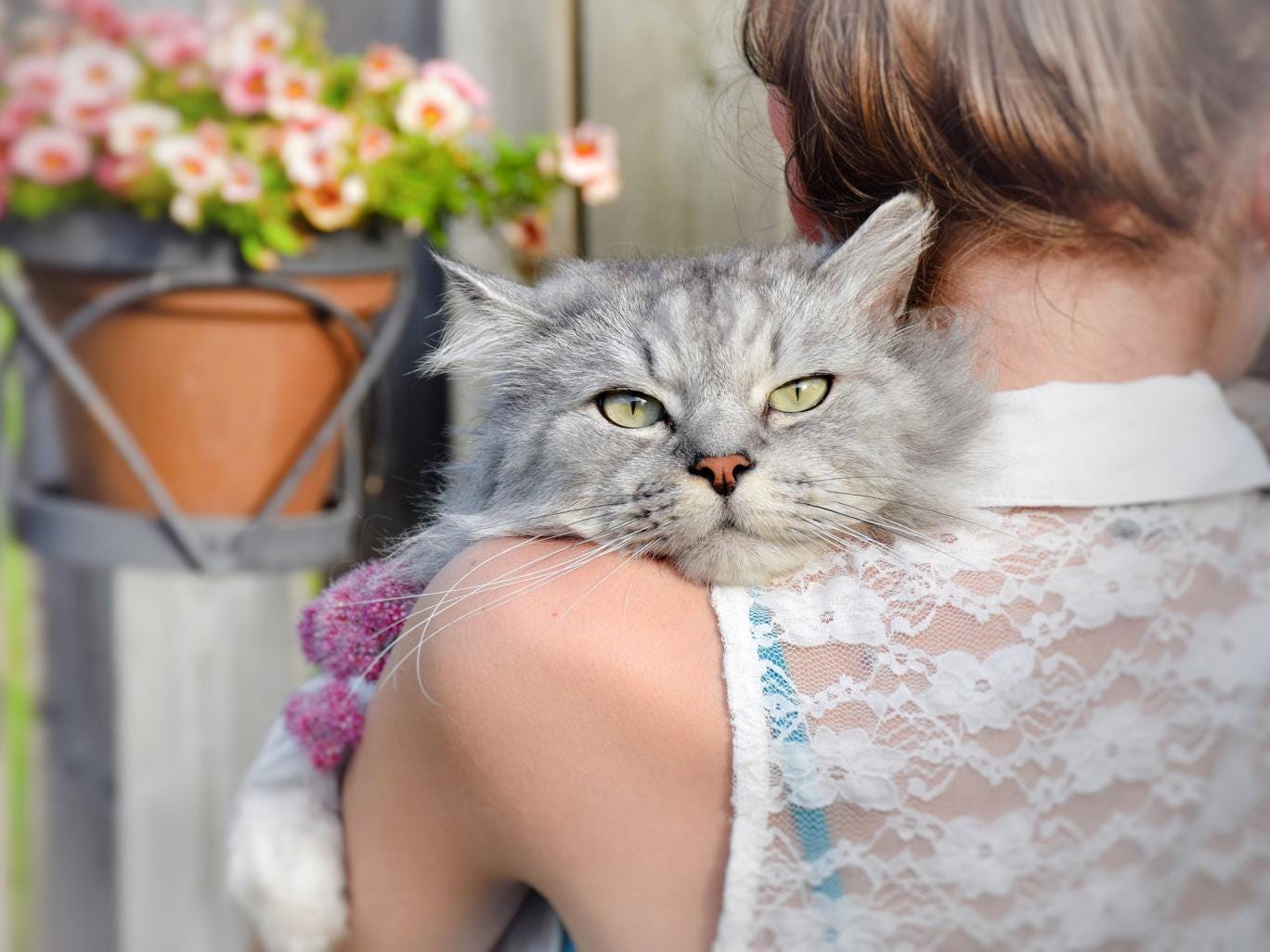 You may have never heard of Toxoplasma gondii but it’s a parasite infecting 1,000 people a day in Britain. One odd consequence of this parasite is that when it infects mice, the rodents lose their natural fear of cats. That makes infected mice easier for cats to catch.

Studies show that the Toxoplasma parasite can affect people’s personality by slowing down their reaction times or making them more likely to take risks. Some studies have linked the cat parasite with psychotic disturbances in humans such as self-harm and suicide, and even serious psychiatric illnesses such as schizophrenia.