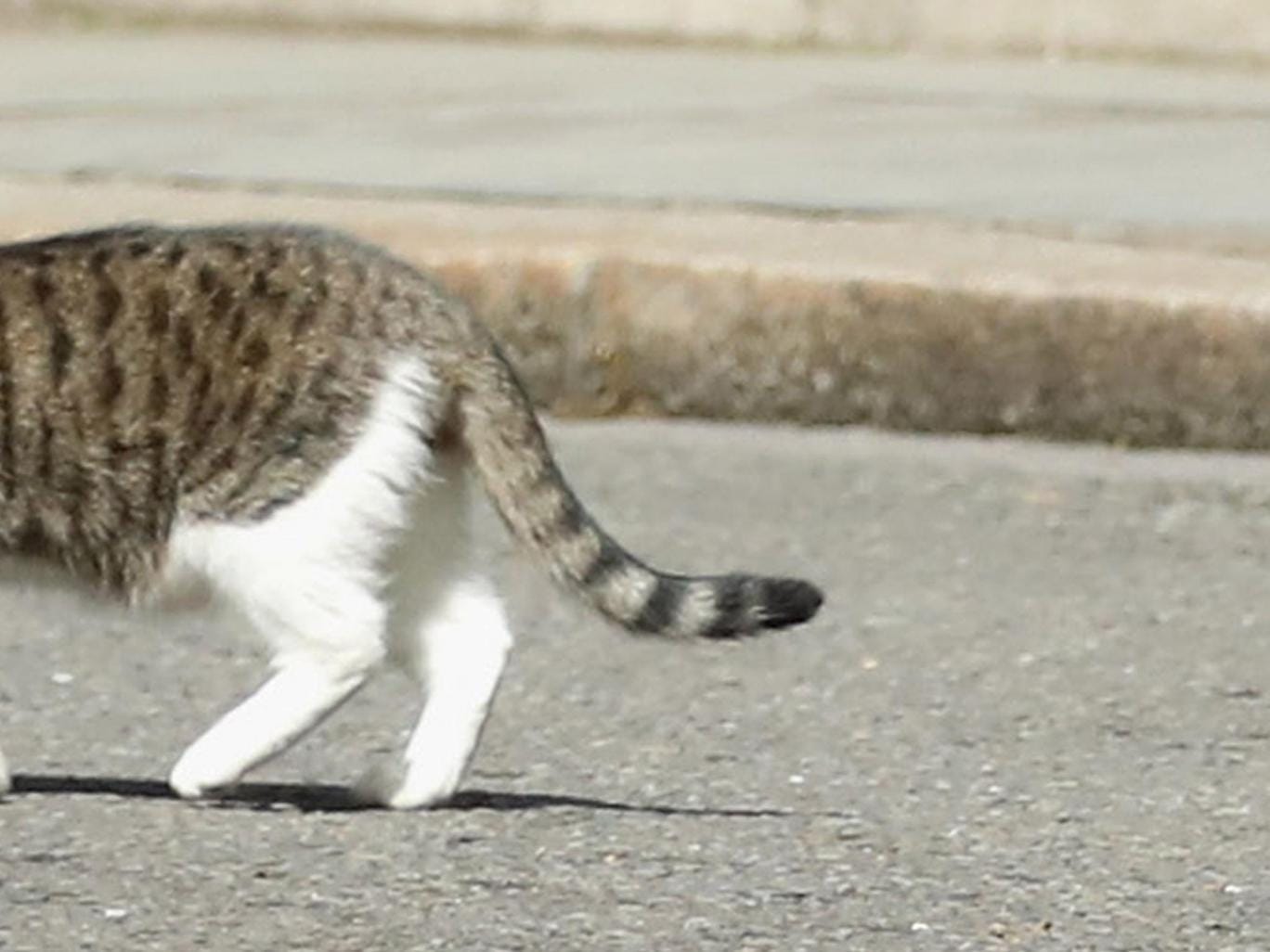 When a four-year-old cat named Sapeurs Pompier, vanished from the home of his owner Julie Blair early last year, she thought she would never see her cat again. Over a year later, Julie received a phone call claiming her cat had been found in Liverpool.

“We’ve absolutely no idea how he got to Liverpool,” she said. “I’ve had him since he was a kitten, but he disappeared about 18 months ago and I assumed the worst. Then a few days ago I got this lovely phone call out of the blue to say the cat had been found. I think they presumed I had moved to Liverpool.”

Get your cat microchipped to insure its safe return. Cats, like teenagers, are known to wander and stay out too late at night. Unlike teenagers, you can microchip a cat to increase the chances your cat will never go missing again.

To read more about the cat that disappeared for eighteen months, click here.