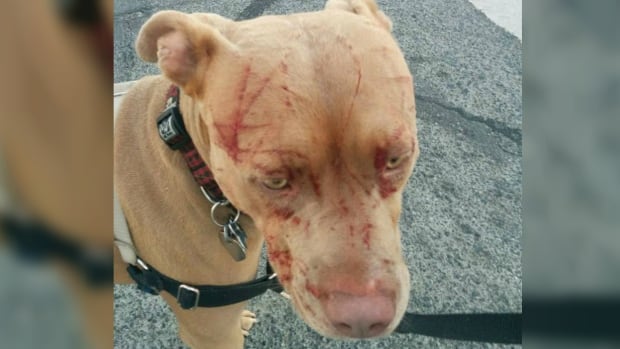 Most people are afraid of pitfalls because of their unfair reputation as a vicious attack dog. Yet pitbulls can actually be very gentle and loving animals. If you want to avoid a vicious animal, you might want to watch out for a cat.

In Saanich, B.C., Javiera Rodriguez was walking her pitbull when a cat jumped out of the bushes and attacked her dog. When she tried to get the cat off her pitfall, the cat turned around and attacked her.

To read more about the cat that attacked a pitbull, click here.