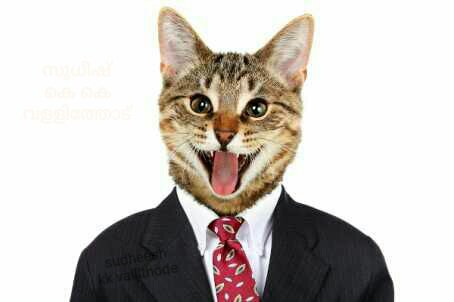 Facebook has to walk a fine line between allowing its users to share ideas and pictures with each other while also monitoring their actions to make sure nothing illegal or pornographic may be revealed. The problem is that Facebook’s algorithms don’t always know what they’re looking at.

When two users shared a cat photo, Facebook’s algorithm flagged the picture as offensive and banned the accounts of both users. Later Facebook reinstated the users’ accounts after realizing that sharing cat photos is the sole purpose of the Internet. If you can’t share cat pictures, then there’s no reason to have a computer at all.