The Cat Lady in “Hello, My Name is Doris” 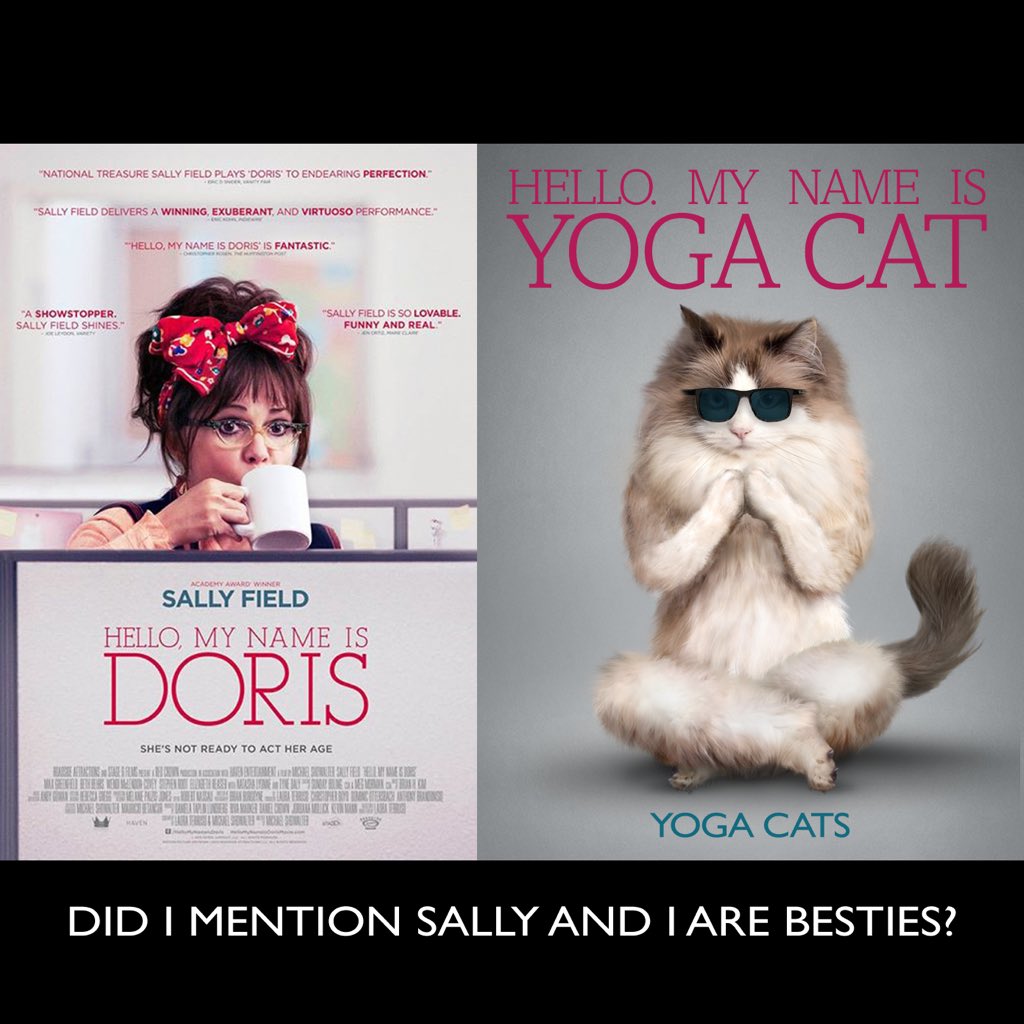 Sally Fields plays an interesting role as an older woman who hoards stuff in her house, wears cat eye glasses, and owns a cat in the movie “Hello, My Name is Doris.” While the white cat in the movie plays a limited role in the actual story, it helps cement Sally Field’s character as a bizarre, older woman.

If you’re looking for a movie that highlights cats more, then you might prefer “Nine Lives,” but if you’re looking for a quirky comedy that just happens to have a cat in it, then you can’t go wrong watching “Hello, My Name is Doris.” Cats may not play a starring role in that movie, but it does show that Hollywood recognizes the importance of using cats to help paint a character a certain way.

Support cats in Hollywood by watching as many movies with cats in them as possible. This will let Hollywood know that cat videos on the Internet aren’t just a fad.

To read more about “Hello, My Name is Doris,” click here.