Cat Collecting Video Game to be Turned into a Movie 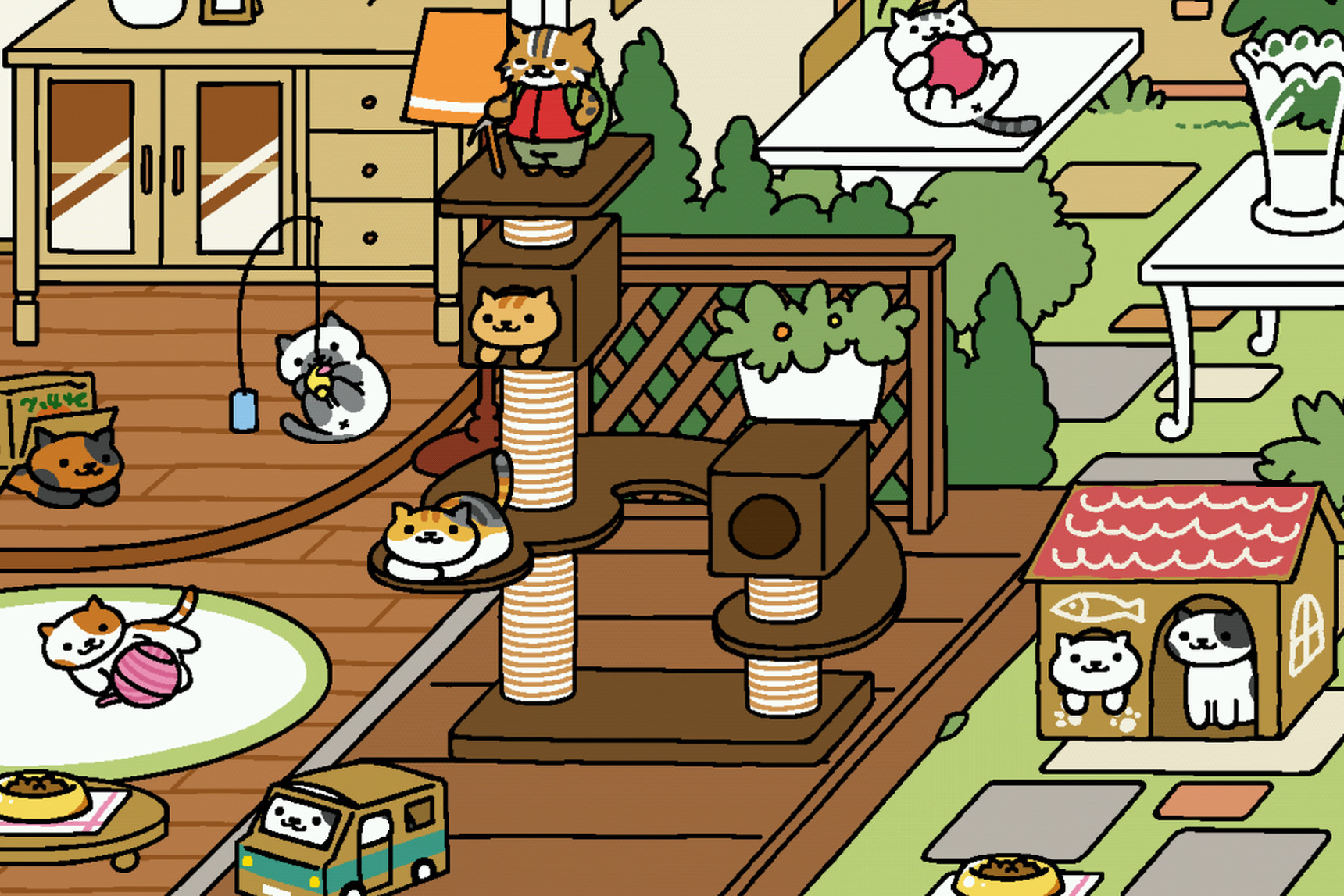 The Japanese seem the most obsessed nation when it comes to cats, so it’s no surprise that a video game called Neko Atsume became one of the more popular video games in Japan. In this game, the whole object is to collect cats by luring them into your yard with toys and food.

Now the Japanese plan to release a movie based on this video game called House of Neko Atsume, which will be released in Japanese theaters in 2017. The movie will star a best-selling author named Katsu Sakumoto (Atsushi Ito) who is struggling with a bad case of writer’s block. He splits for the quiet countryside, encounters a lone cat, and begins leaving food out for it. From that point on, more and more cats keep showing up.

To read more about this new Japanese movie based on a cat video game, click here.