Quebec Man Goes to Jail For Owning Too Many Cats 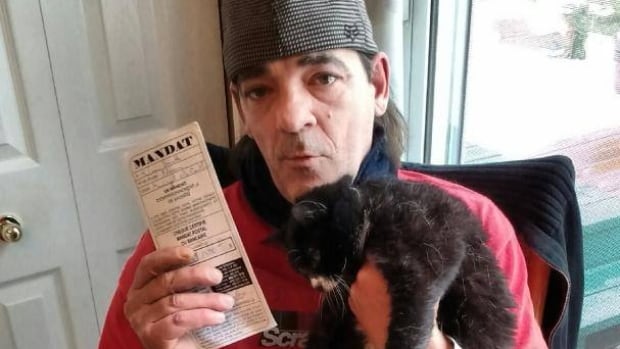 Sylvain Brunette, 54, spent four days in Quebec’s largest provincial prison earlier this month after he refused to pay fines totaling over $1,000 for owning too many cats. By law, he can only own one cat but he has five cats over this one-cat limit.

Over the past three years, Brunette received three fines — totalling $1,208 — for having too many cats and for feeding stray cats. “I have no business paying fines for kitties,” he said. “I find that really stupid.”

If you think Canada is a free nation, it might be, unless you want to own more than one cat in Quebec.

To read more about the Canadian man jailed for owning too many cats, click here.