Cat Understands No (But Does It Anyway) 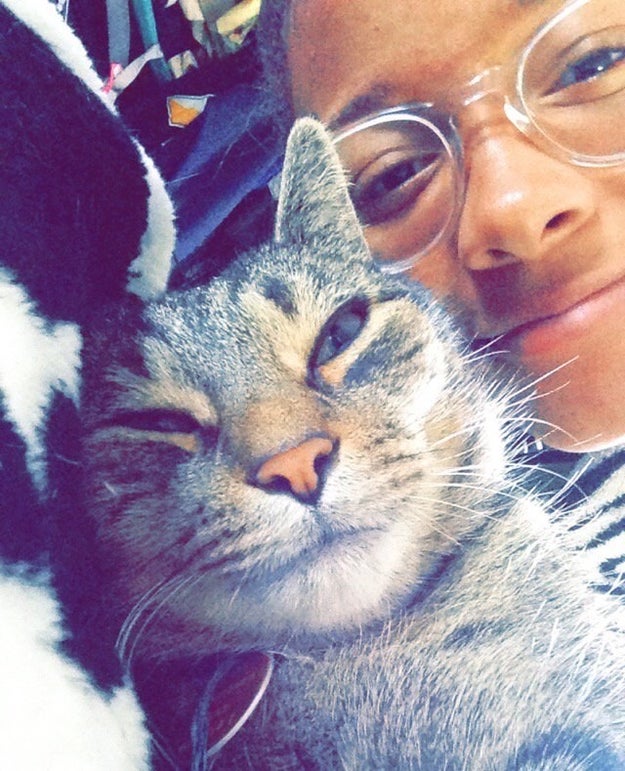 Cats generally do what they want regardless of what their human owners may want them to do. That’s why 19-year old Sophia Lindner from Philadelphia always tells her cat, Percy, “No” whenever Percy’s planning to eat something he shouldn’t have like popcorn of beef jerky.

However, a picture of Percy getting busted for trying to steal cinnamon buns has now gone viral. Sophia told Percy not to eat a cinnamon bun but he tried anyway. What made this moment special is that Sophia caught a picture of Percy before and after he got caught. Needless to say, his after picture showed him looking guilty.

To read more about Percy, the guilty cat, click here.