The Danger of a Cat’s Mouth 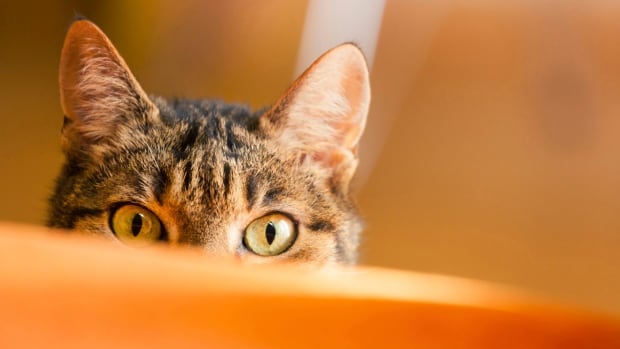 Being bitten by an animal, such as a cat, may be bad enough, but you don’t really need to worry about fangs tearing your flesh to pieces. That’s because the bacteria in a cat’s mouth is far deadlier.

Cats’ mouths contain bacteria called pasteurella multocida which can cause infections in humans. Fortunately, infections are rarely fatal but they can still be dangerous if left untreated.

The next time your cat bites you, it might not be playing or warning you to back off. It may be trying to kill you using biological warfare.

To read more about the danger of bacteria in a cat’s mouth, click here.