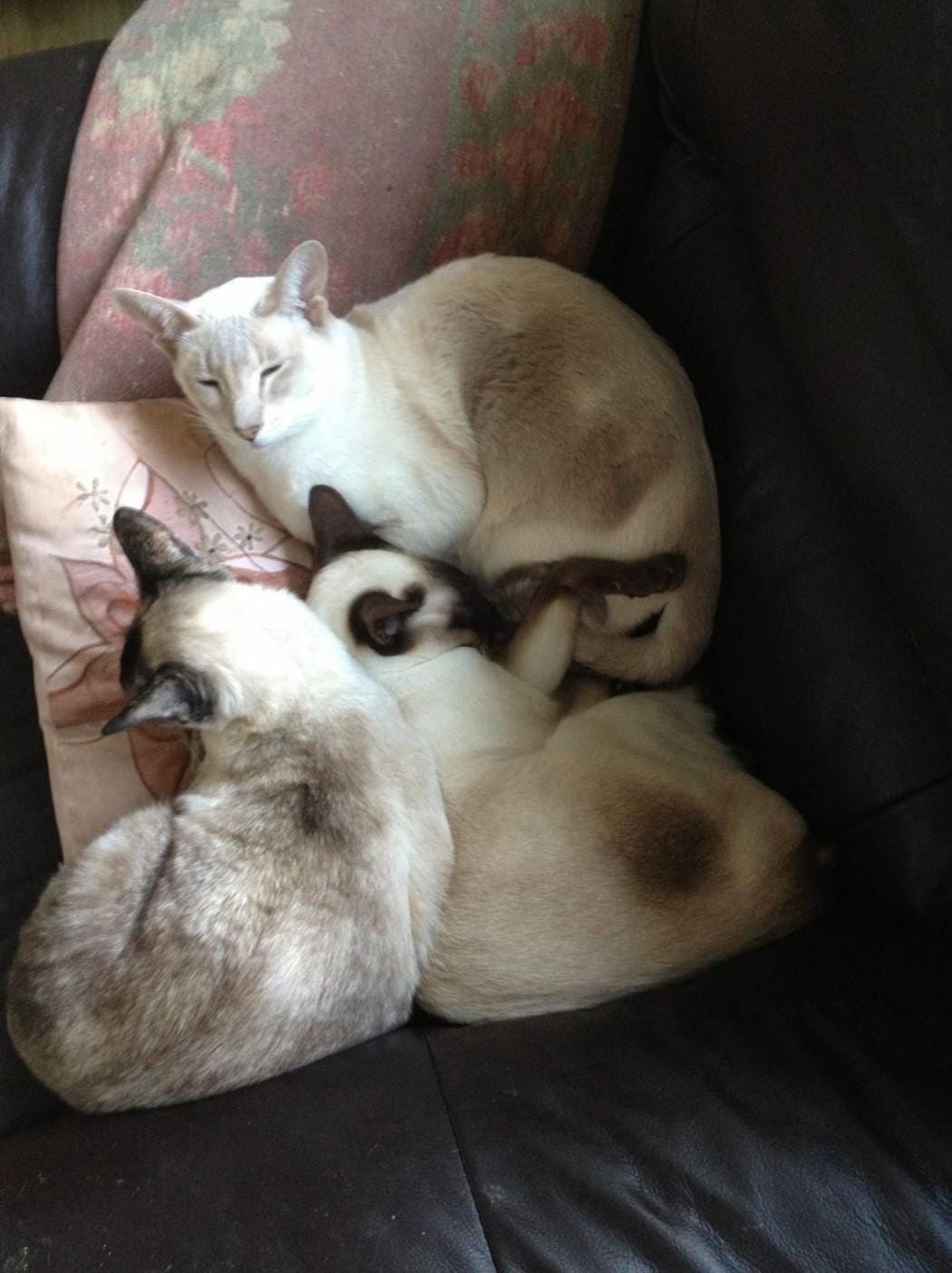 When Julie Baggott in Cornwall mailed a box of DVDs to someone 260 miles away in West Sussex, she suddenly noticed her cat, Cupcake had gone missing. After putting up posters and scouring the local area for more than week, she assumed Cupcake was gone forever.

What Ms. Baggott didn’t realize was when she was packing the DVDs into a box, Cupcake had buried herself inside the box. Eight days later, the recipient of the package opened the box and found the DVDs along with a severely dehydrated Cupcake inside.

Fortunately cupcake had a microchip embedded inside so Julie Baggott could be contacted right away. Despite the dehydration, Cupcake is now doing well back at home. So the lesson is clear. Get your cat microchipped and make sure you check every box on the floor before sealing and mailing it, just in case a cat gets inside without your knowledge.

To read more about the cat that survived eight days in the mail, click here.