The Making of “Kedi” 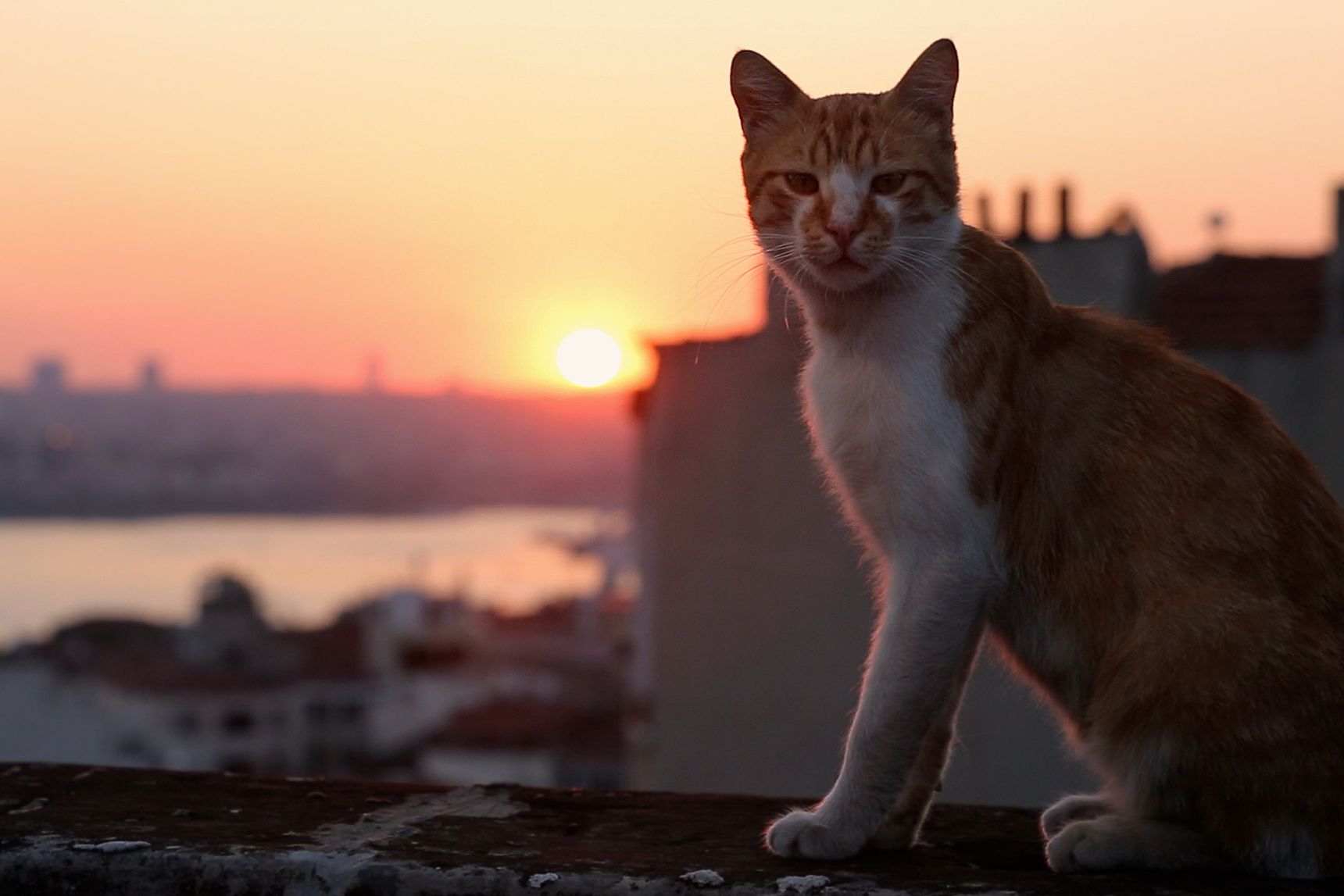 In case you haven’t heard, “Kedi” is a movie about the cats of Istanbul. This documentary follows the lives of several cats and shows how they live among various humans who take care of them.

Surprisingly, the filmmakers said that many of the cats worked well with the cameras following them. Of course, the filmmakers had to get permission from people whose homes the cats wandered through. In addition, they also had to anticipate where the cat would go so they could film it from different angles. If you thought directing human actors with large egos might be challenging, try directing a film consisting of nothing but cats.

To read more about the making of “Kedi,” click here.