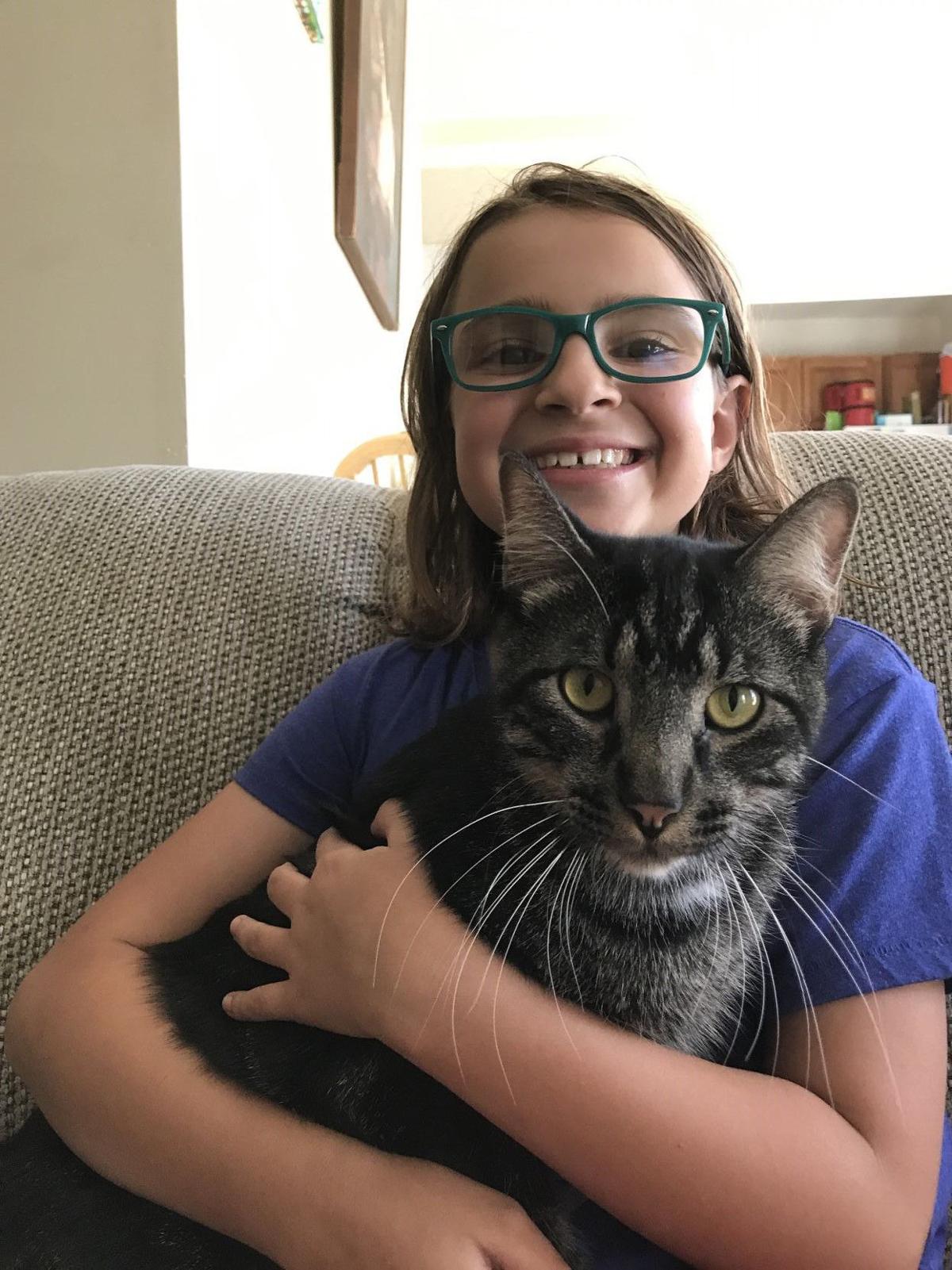 When Kurtis Jahnke stepped out of his house January 27, his cat, Rigby followed. Usually Rigby would stay out and then come back home, but not this time. Rigby disappeared and Jahnke put out the cat’s food and litter, but Rigby never appeared again.

Then eight months later, Rigby magically showed up on the doorstep. A quick scan at the veterinarian confirmed that it was Rigby because of a microchip embedded in his skin. Curiously, Rigby looked well fed and clean, indicating that someone had taken care of him all this time.

Whatever the case, Rigby is back home and Rigby’s owner is happy to have his cat back after eight months. Hopefully Rigby won’t leave again and the two of them can continue living a happy life together.

To read more about the cat that went missing for eight months, click here.