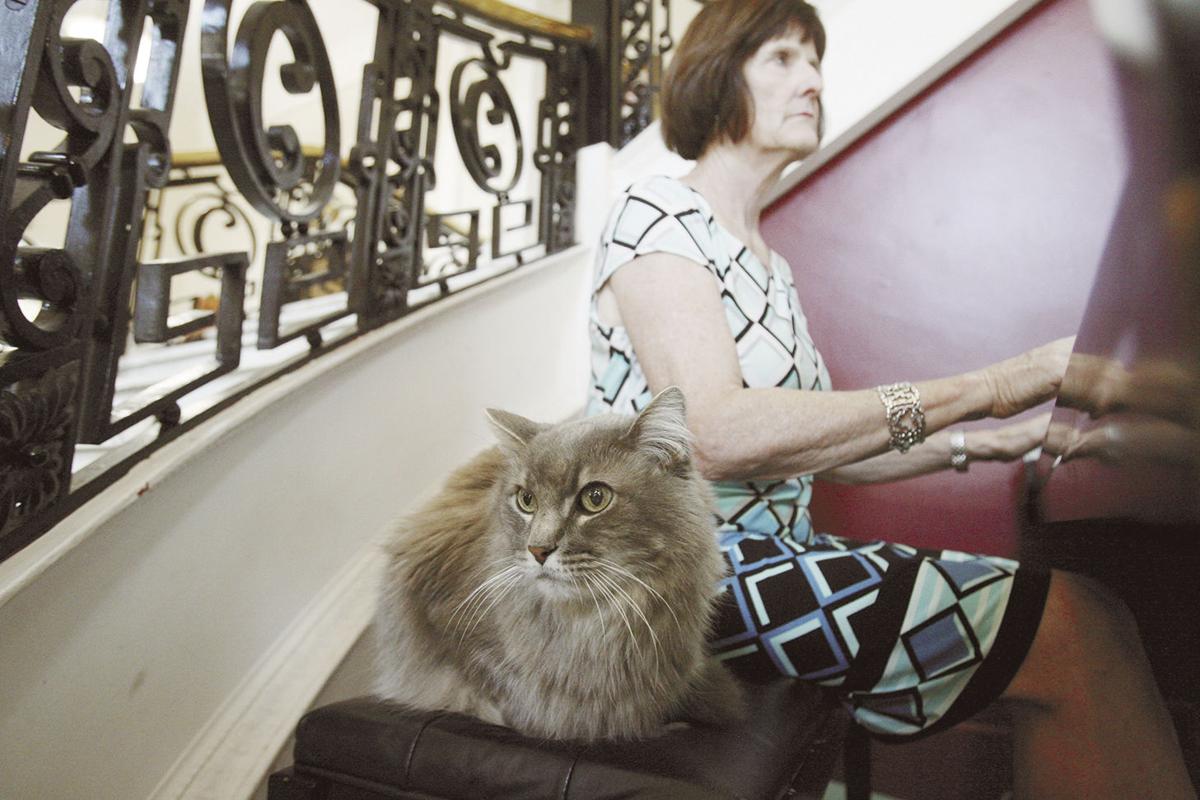 In the Kensington assisted-living home, there’s a resident named Fargo. Not only is Fargo considered the unofficial mayor of the home, but he’s also a gray feline who has the run of the entire building.

When Judy Hoch comes in to play the piano, Fargo sits next to her. When men play pool, Fargo likes to sprawl across the pool table and block one of the pockets to keep the balls from going in.

Such behavior in a child would likely warrant screaming from people but when it comes form a cat, such behavior is not only tolerated, but considered cute and adorable. That explains why cats can get away with murder and why the CIA should hire cats out as assassins since their cuteness will let them get away with any crime every time.

To read more about Fargo and his place in an assisted-living home, click here.