Video Games With Cats In Them 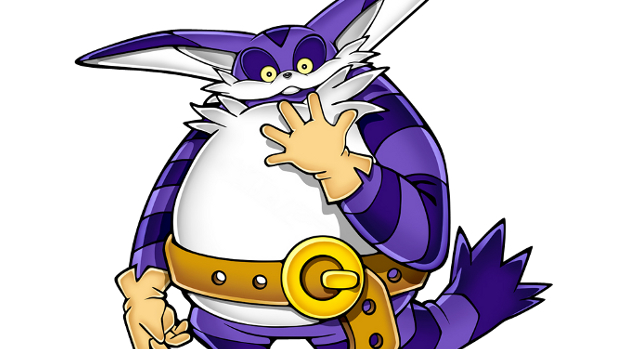 In Dark Souls II, a cat named Sweet Shalquoir talks to sell you items. In Gravity Rush, a cat named Dusty gives the protagonist (named Kat) the ability to manipulate gravity, which is something most cats seem to do on their own anyway.