How Do You Talk To Your Cat? 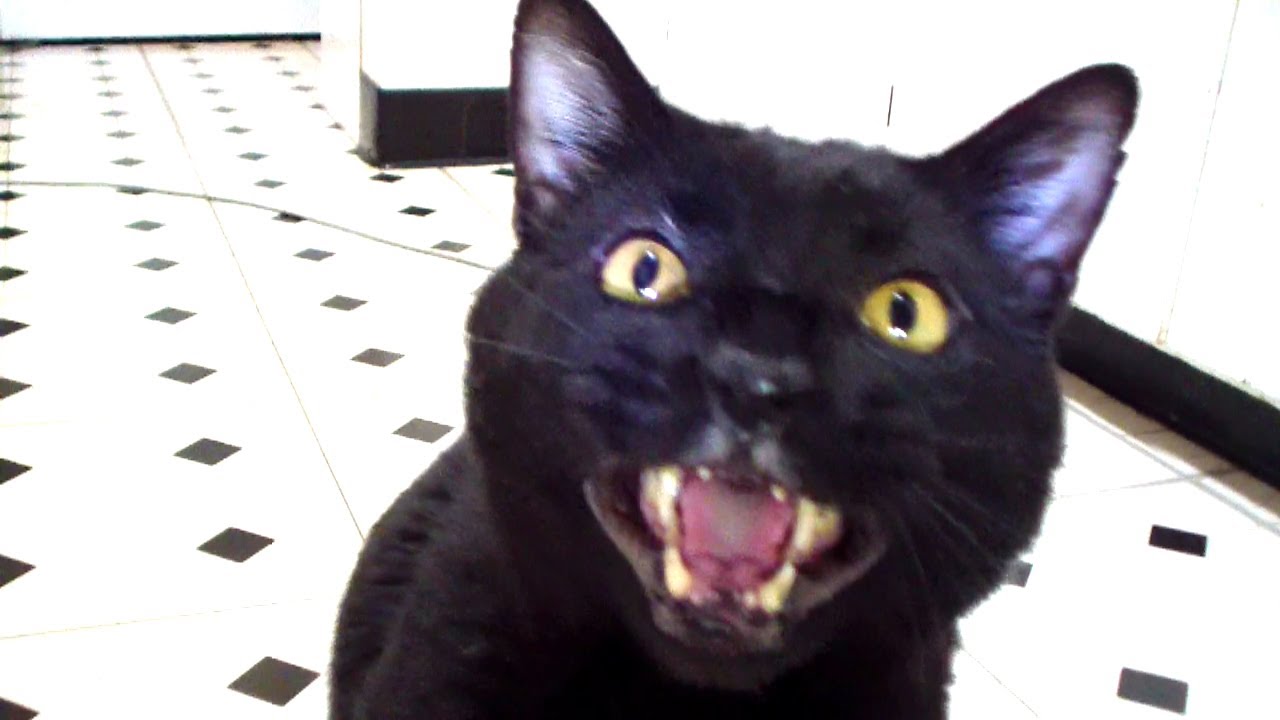 Péter Pongrácz and Julianna Szulamit Szapu studied this interaction between cats and humans in a paper that will appear in the Journal of Applied Animal Behaviour Science. They found that the higher a person’s education, the more likely they would talk to their cat in human language. They also found that cats are good at following visual signals rather than auditory ones, so if you think your cat is ignoring you, you’re probably right.

To read more about this research into human-cat communication, click here.