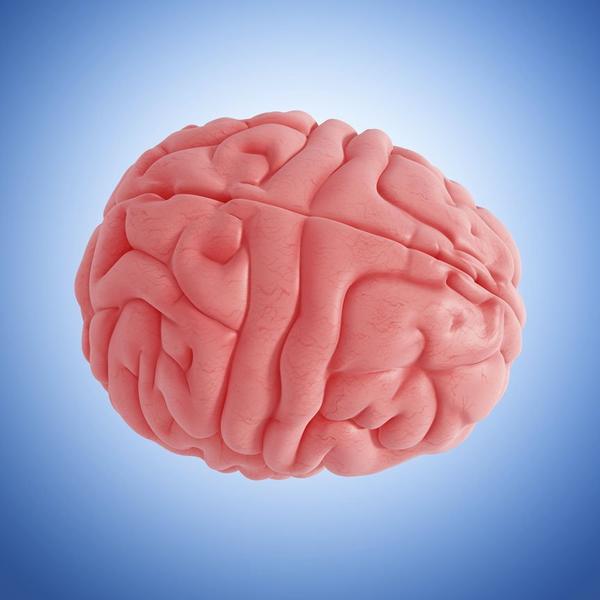 When can a person legally be considered brain dead? For many cat lovers, brain dead people are often those who fail to appreciate the appeal of cats. For researchers at the University of Montreal, they put 26 cats under deep anesthesia and recorded their brain activity in the upper cortical regions and hippocampus. All of the cats exhibited a previously undocumented “ripple event” in the hippocampus after EEG read-outs went “flat,” indicating a silenced cortex.

Researchers said their findings suggest that the brain can survive an extremely deep coma. By inducing such a state, researchers believe they could preserve some brain function that otherwise might cease, causing the brain to atrophy.

To learn more about how the brain can work and how cats have aided in this interesting research, click here.