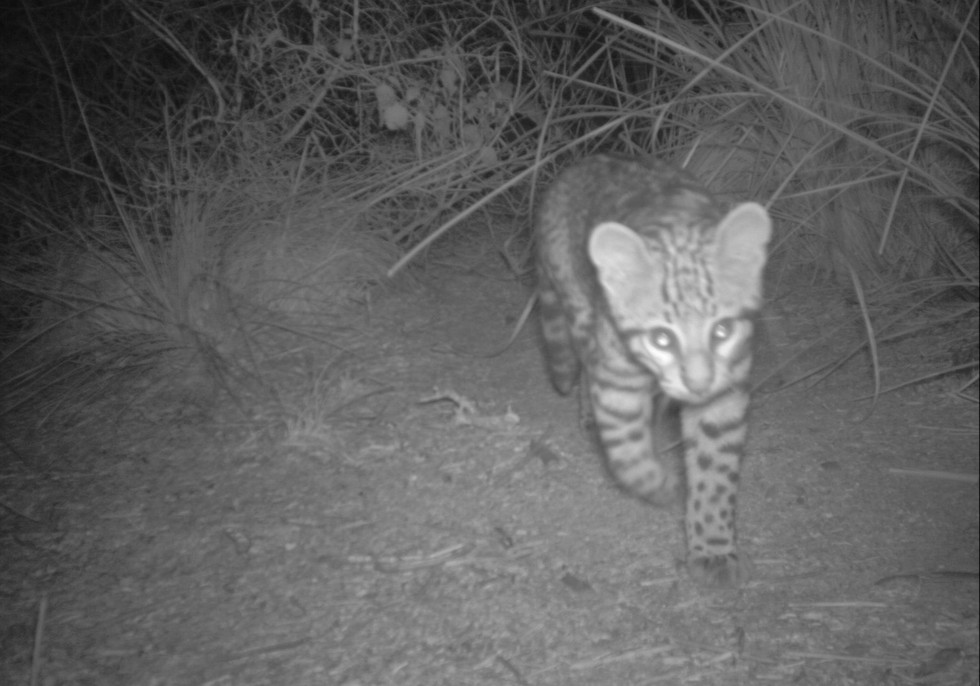 Ocelot cats are rare and live primarily in the southwest United States. Texas estimates that in the state’s entire 270,000 square miles, there are only 55 ocelots total. That’s why scientists are excited to discover an ocelot kitten that had never been counted before.

Remote cameras captured the image of the ocelot. Now researchers are trying to figure out if the ocelot is a male or female, but they’re excited that it has increased the known population of ocelots by nearly 10 percent.